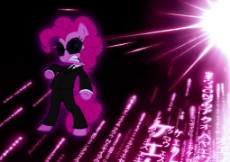 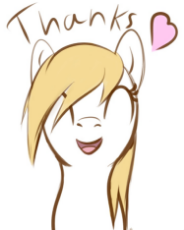 GPT-3 has been in development longer and has a huge 170 Billion parameter language model and can do very sophisticated things. but the owners limit very strictly what you can do with it.

GPT-J has had a shorter development time, and currently only a 6 billion parameter model, but its owners let you do whatever you want with it.
Anonymous
Thu, 30 Dec 2021 23:26:27 GMT
b55f98a
?
No.329737
>>329720
Ah yes, it will randomly prevent queries from triggering and instead says unsafe. They don't like racism or sexual content yet. IDK if they'll ever allow it. Apparently it's also crawled 10% of the internet in 2019, so it pretty much can handle anything I throw at it. It's all about what I prompt it with. 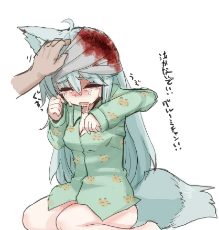 >>329703
Honestly, I'm glad that it doesn't have almost any of that stuff. If it had much more than it already did, I wouldn't like it nearly as much. I'm sick of all the sexual stuff and vulgarity that everyone is into now. It's what's kept me from hanging around almost any of the fandom for the nearly 11 years that I've been a part of it. Ponies aren't promiscuous, and they don't curse, but in a huge amount of the fanmade content, they do. Whether it's played for shock humor, or to try to make the ponies seem as immoral as the reader, to alleviate their guilty conscience at seeing characters that are more morally upright than themselves, it's really just cheating as a writer, and it's degrading to all involved, reader, writer, and characters. I hate it, it ruins one of the things that makes ponies so great, and I wish to stop seeing it. So, I'm glad that it wasn't allowed in here.
13 replies |  3 files |  9 UUIDs |  Archived
;
[Go to top] [Return] [Catalog] [Archive]