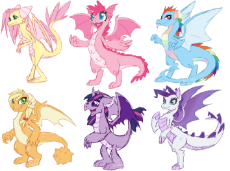 Rainbow Dash for me
Anonymous
Tue, 12 Oct 2021 00:40:43 GMT
c88e286
?
No.322065
322073 322108
>>322060
This is a perfect example of the problem with you as a person and how you (and only you) conduct yourself on this site. You're so desperate to scream at me over any post I make on the grounds that I don't meet your standards, you forget to hold yourself to any standards at all. You forget respect is earned, not given, and you've consistently disgraced yourself too often with your behaviour.
This is the part where you screech my name like you think it's an argument against me, right? Or the part where you insist you're not the same guy who pulled this shit in the last thread, and the last thread, and the last thread you felt welcome in... Any thread you feel welcome in, really. It's a good thing you flee whenever someone else tells you to fuck off, because that makes you feel like your reputation is in danger and your quest to shit-talk me has failed. How do you feel like you have a reputation worth protecting at this point? You keep screaming my name but when I say your name, you cry. I don't know how you motivate yourself to get up in the morning and face the day, when you spend so much of it waiting for me to post something so you can bark at me like a chihuaha until somebody tells you to fuck off to /qa/. Or, duped by the golden mean fallacy, tells us both to take this fight somewhere else, even though it's not a fight, it's just your sad misguided revenge quest. You felt slighted by me once upon a time and I don't care enough to remember why you feel the way you do. I could tell you some trivia about a show I watched years ago, but I don't care enough to remember anything significant about you after all this time.

You've been at this for literal fucking years, so I might as well speedrun this shit. Maybe I should make a copypasta out of this, or an easily-repostable image.

Remember, just like I said last time, and the time before that, and the time before that... You're a faggot, and what you say would be hilarious if it wasn't the only joke you know.
Your opinion of me does not matter, and I don't care about you or your feelings. You lack rational arguments for your opinions and political positions. Your grudge against me is baseless and petty. I don't respect you as a person because of the way you've behaved since you arrived. You keep insisting I'm "Easy to spot", even though you've been wrong and screamed my name at other brits many times, but you're the only one who sounds like you, talks like you, and contributes nothing of value to the site like you. You project onto me and desperately feel the need to cast scrutiny upon me because you and your claims don't hold up under scrutiny.
You're the only one obsessed with your feelings, and that is why you're so easy to spot, call out, and dismiss. You're the only one who tries to get others to care about your feelings, because that's all you know how to do.
You don't stay on-topic, or contribute anything original to threads on this site. When you try to blend in, all you can do is repeat what others have said, because you can't think of anything except me.
I'm living in your head rent-free, and I decided to get a second pool table in here anyway. You're literally just here for me.
I'm the most important thing in your life. You have no reason to be here. You don't even hate niggers, you're just here to preach anti-white "Christianity is a lie invented by the jews to pacify them and the British are jews" nonsense whenever you feel like trying to blend in. You can't make arguments, you can only remind people of your opinions and throw buzzwords/negative descriptors around. Has anyone ever been swayed by your "Everything I don't like is *checks hand to see what buzzword this place doesn't like* jewish and so is anyone who disagrees! Fucking Judeo-Cuckstains!" bullshit?
I wish you were someone worth a damn. I wish you were a cool rival character who pushed me to grow as a person, just like in one of my Japanese animes. I wish you grew and changed and surprised me with your new accomplishments every time we met, so we could compare how we've grown from who we used to be. I wish you were a big shot, but you'll never be a big shot. I don't care if some newfag takes your side for a few posts before catching on and noticing you don't hold up under any scrutiny. I don't care if your war on me is your life. This is your entire life, and it's kind of sad. Have you ever noticed how often your posts exclusively attack me, bullshits others about rules you feel I'm violating, try to shut down the threads I make or post in, and so on... While I actually contribute to threads, often in the same posts I use to remind you I don't care about your feelings.
You keep trying to make me and your grudge against me the focus of threads, but I don't want that. I don't like the spotlight and I don't think anyone's going to be fooled by you after seeing you in action for so long.
The sooner you stop wasting time and embarrassing yourself, the sooner this FIM-related pony thread can get back on-topic.
Then again, if everyone ignores you or filters your posts out, this thread can continue no matter what you post. 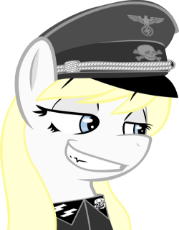 I think we should stop the drama though and see for ourselves how good this thread is. I know you try Nigel but I'm sorry to say that I don't think this thread is good because of what >>322084 said. My view point is that this thread will only last if it becomes another drama thread. 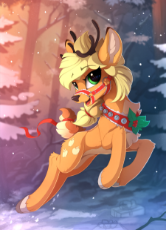 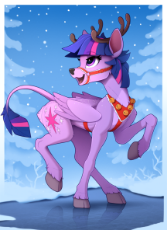 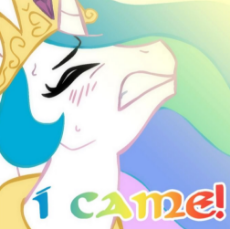 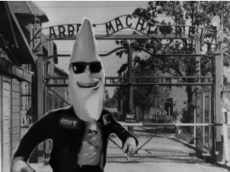 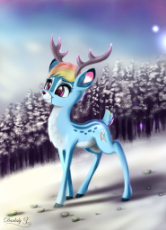 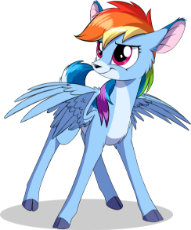