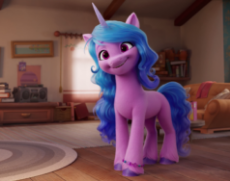 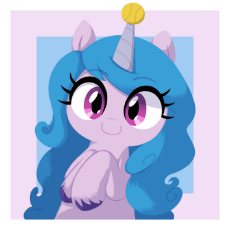 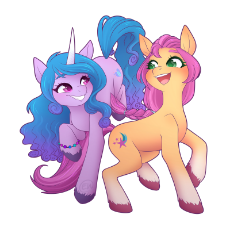 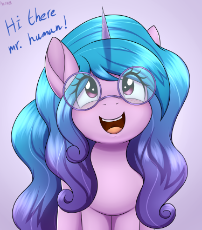 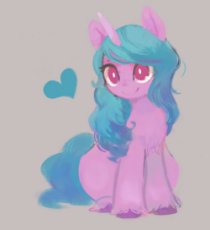 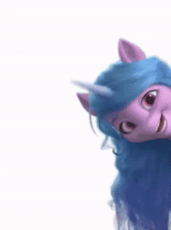 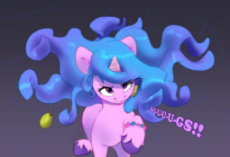 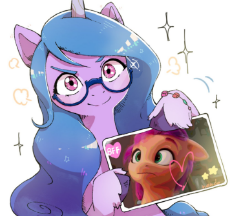 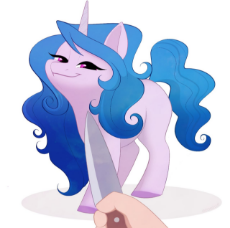 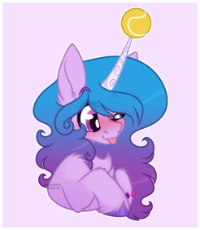 >>321198
Well, there is a lack of both funposting and ponies compared to the shear numbers of politics on the site. Sometime you just need to let go, make a pony thread, and have some fun. Especially in these times.

>Mlp=G4 not G5
/mlp/ was found around the G4 not G5. While G5 has some refrences to G4, its clear that this connect is vague at best. G5 is not the future of G4. How do I know this? Well, you only need to consider what an increadible transition that would be require to change from one universe to another. There's no way the authors are gonna put the work in to explain this stuff. That's just there to hook us in.
I'm not complaining about this. Its just how it is.

This means that its questionable if G5 even belong on the board to being with because this isn't the mlp world nor its characters. They have a few similarities but even more so in differences. The biggest thing that they have in common is that they share the same name but otherwise their world is not the same place as G4.

It's due to them sharing the same name that enables it to be posted here and which excludes similar products to G4 from not being posted here.

All I'm saying is that when you think about it, it makes you wonder.

The G4 world is so much more developed and has more characters but really I shouldn't need to explain my own intrest. It's not about whether or not G5 is good or bad, or better or worse. Just because I like The Lord of The Rings doesn't mean I'd like to see irrelevant posting of it here.

>Having said all that, I'm not against posting of G5 here
I feel like its too early to be for a ban or something like that. If there's a lot of post on G5, then I'll probably just avoid them and one can alsways counter post with G4 trheads. Though, one really shoudln't need to since at such an impasse it might be better to split the board up or something. One shoudl probably just post when one feels like it. 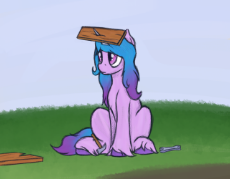 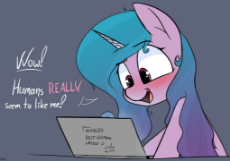 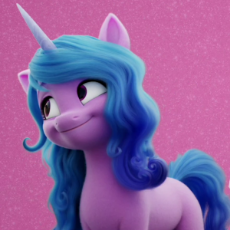 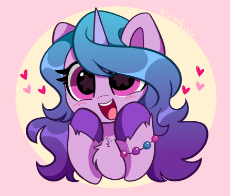 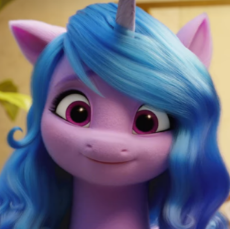 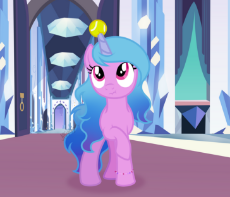 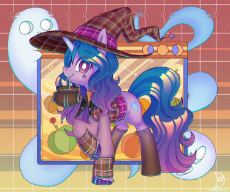 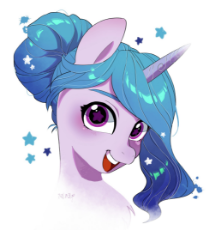 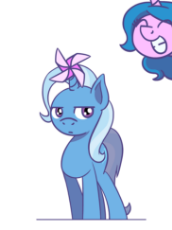 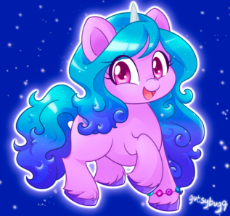 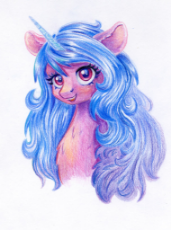 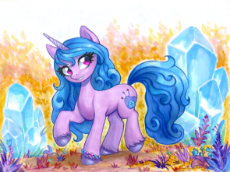 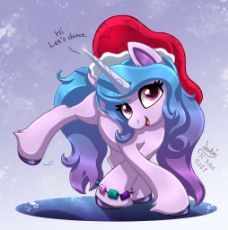 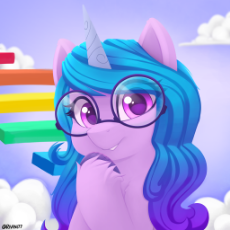 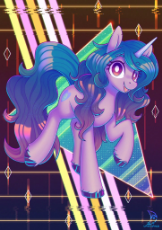 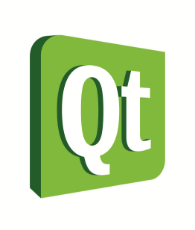