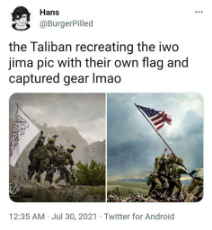 Anonymous
Sat, 14 Aug 2021 21:56:18 GMT
5b17b99
?
No.316235
316244 316253 316260
The greatest military conquest since Napoleon's victory in North Italy. A militia of well-led, shitposting-trained and cave-dweller muslim neckbeards with the power of Tamerlane, Anime and Allah on their side reconquered an entire country in a week and made the USA kneel. For the afghani people, one can only imagine the greatness that is living in this time to witness such glory and victory. 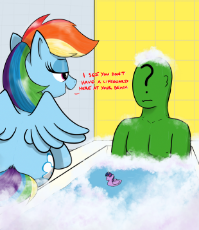 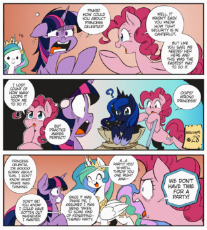 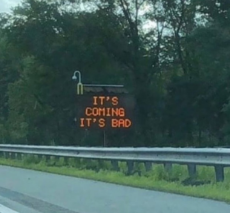 Imagine for a second that alphabets around the world out played the jews at jewing the jews.
That sounds insane especially with the widespread proliferation of SAMPSON powers. But the populace is ready, they have the fear mongers painted, the evidence in check, several religions that would gladly remove both if given the option, and select key locations in the world.
Over night with institutions filled with agents. Key institutions, they pin everything on (((them))) and do Red Scare 2.0.
Globally, everywhere.
In under six months the world and the nations and especially the people would have doubled or even quadrupled in buying and legal power.

That's crazy right? But hear me out, the agents are selected to do certain tasks. However given the situation they have a high chance to over take (((them))).
Because (((they))) are demanding civil war. Heck all the war and all the destruction anyway.
With that factoid (((they))) don't have as much of a grip on their agents even if they expose them all. At that point the jig is up anyway.
What's really funny is that all the useful stooges are useless for the work of transferring power back to (((them))).

Which leaves the other two dune religions and everyone else. Without the subversions it appears a clean sweap is not only possible, but highly likely once the agents and self interested agencies find (((them))) lacking.
Right now is giving (((them))) even more rope to hang themselves with while moving pieces into position.
Of course this is all based on the assumption that those soups don't want to be enslaved. But I mean the only difference is how the spoils are split.
It makes logical sense to absorb as much when compared to a small 70% of all of everything. With far less expenditures on seemingly useless (((luxury))) programs.
Because if they do bite the hidden hand that feeds them they get everything.
Everything everything.

No crazies holding WMDs and playing plague with the world. No drains that hold back the positive potential in humanities greatest. No being trodden on forever.
They'd be heros, or at least write themselves as the plucky anti-hero villian that has seen the true ways of goodness or something. People would eat it up in a heartbeat, especially with an economy, and reversed population destruction.

(((They))) only know fear and manipulation it's only a matter of time before soup is completely replaced. Even 'NonGovernmentContractors' are going to get the ax if they aren't chained completely.

>So why post this crackpot idea?
Because it popped into my mind.
>Will any of it come to pass?
I'm fairly certain, the details are a bit shifty and the timescale is a bit wonky, but an opportunity for secret organizations to remove the suffocating velvet boot is possibly only available now.
<Conflicting interests though
If (((they))) are removed from play totally the possibility for better opportunities are boundless. That's just for the soups and hands behind the curtains. Not even going to the general public yet at all.
Just behind the curtains.
Because the various alphabets are very good at disapearing acts, and have learned all that they could have from (((them))). Making ((())) worthless in every instance. Even as a poision.
Frankly the necessity to over come (((their))) hold for the soups is at the breaking point. If the soups do nothing then they are broken down to dog chow and worse for being a potential (((future))) thought crime enemy.
Failure even if it doesn't work out is a net positive for soups and hands. As they play the undercover rebels all along card as they are treated like royalty for doing something.
Success means they win against the largest almost oldest negative force in human history. That's an unthinkable amount of rewards there. Nearly unfathomable.
The only difference is if they want to do it on their terms or (((their))) terms. The entire play and set stage of the world ready for what may not or may happen.
(((They))) are ready and willing to do their absolute worst at a drop of a hat. The question is which road will the soups and hands take. Either (((forced))) or by gumption.

Anyway hope this was a little entertaining. Maybe a little sneak peak for the next scheduled programming.
But mostly for funnsies.
8 replies |  4 files |  6 UUIDs |  Archived
;
[Go to top] [Return] [Catalog] [Archive]