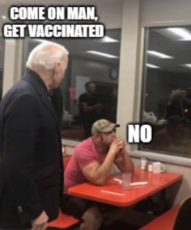 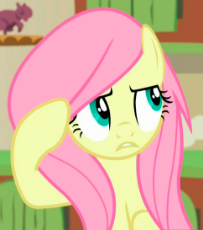 >>315540
https://www.dol.gov/newsroom/releases/ilab/ilab20210810
>WASHINGTON, DC – The U.S. Department of Labor today announced its intent to award up to $10 million in grant funding to improve gender equity in the Mexican workplace.
>Administered by the Bureau of International Labor Affairs, this funding opportunity will finance a project that supports actions to increase the number of women in union leadership, strengthen protections, reduce workplace discrimination and harassment, and increase wages for women. The project will take a worker-centered approach and engage a range of stakeholders to advance gender equity.
>The project also seeks to increase women’s participation in collective bargaining and empower worker organizations to undertake sustained action to promote gender equity in the workplace.
>ILAB seeks to strengthen global labor standards, enforce trading partners’ labor commitments, promote racial and gender equity, and combat child labor abuses, forced labor and human trafficking.
This kind of bullshit makes me groan. It's such a waste to spend taxpayer money to shill """American values""" in other countries. I bet you 60% of this mney is going to go straight to the cartels, 20% will be misspent, and 5% will be (((lost in the process))).
Anonymous
Thu, 12 Aug 2021 02:09:22 GMT
f252f0c
?
No.315548
315559
File (hide): 4E1D23B2C5742C43A05E4001CEC69072-249846.jpg (244.0 KB, 2000x2177, 2ksxveyg40761.jpg)
[Bing] [wait] [Tineye] [Yandex] 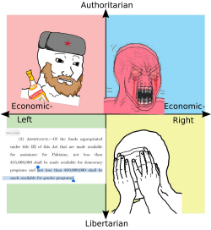 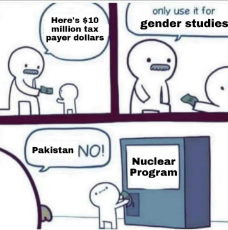 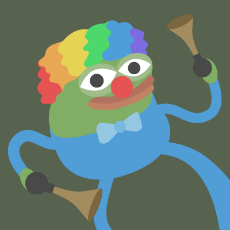