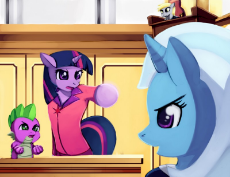 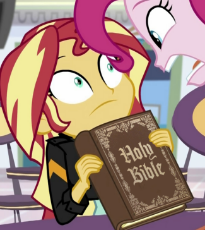 >>305939
Someponer mentioned some months ago that FDR (Roosevelt) managed to rule as a dictator because he kept threatening the supreme court into compliance with the posibility of diluting the individual judges' power with every new addition. 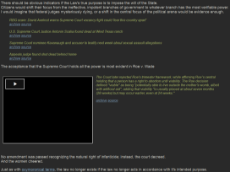 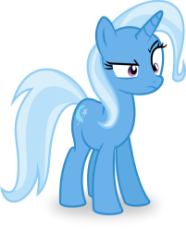 Its sounds like they're getting pushback, even within their own party.

Why would they put such a bill forth before they had the votes secured to slam it through?

What could their motive and end game be with this?
Anonymous
Fri, 16 Apr 2021 18:05:24 GMT
d94f7f7
?
No.306046
306062
>>306043
Ds are suffering a civil war of sorts internally between the radicals and the moderates, the radicals are all for pushing through bills like these and don't have the critical thinking skills to do it strategically. The moderates on the other hand, are looking ahead to the midterms, and they know the publicity around the shit the radicals are doing will hurt their chances of reelection and therefore the party as a whole. They can't just blame it on the other side of the aisle anymore, the Ds are in charge and anything that happens is on them.

Social cohesion in the US is hanging by a thread, and the moderates know very well that the radicals will only make it worse. Normally, you'd think this would lead to civil war, it won't. The lines of division in the US aren't just between the people and the government, but the people against each other ideologically, racially and economically, and this is mirrored in the government itself. If it were as simple as a geographical and economic division as it was with the first one, they'd have gotten a civil war over with by now, but what they're in for with polarisation like this is many times worse. The US will simply remain trapped in ideological and racial deadlock as the country crumbles around them. 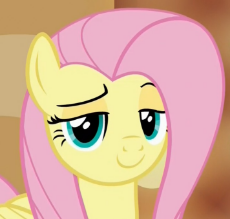 >>305939
Start pointing out to these "progressives" that No Brains foreign policy is about war and point out how good it is for the environment and watch them autistic screech.
Anonymous
Fri, 16 Apr 2021 19:29:00 GMT
5107ae3
?
No.306062
>>306046
>Normally, you'd think this would lead to civil war, it won't.
Make no mistake, the world is already at war, it's just been pushed underground and into sectors of espionage. The age of hot wars have ended with the nuke and then with the rise in focus on infosec.
Anonymous
Sun, 18 Apr 2021 18:49:24 GMT
1352a65
?
No.306211
>>305939
What chance of success does this have? Democrats would have to abolish the filibuster, but it's a very, very real possibility. If they do this, their states are going to pass a bunch of state-level laws that will inevitably get challenged and go to the SCOTUS, so that they can legislate through the court by creating precedents.
Anonymous
Sun, 18 Apr 2021 19:03:02 GMT
1352a65
?
No.306214
>>305951
>Someponer mentioned some months ago that FDR (Roosevelt) managed to rule as a dictator because he kept threatening the supreme court into compliance with the posibility of diluting the individual judges' power with every new addition.
You know what, that might actually be the strategy here. It also explains why he wouldn't answer if he'd do it on the campaign trail, despite being asked multiple times. He might be bluffing so that the court gets intimidated and refuses to hear cases that would constitutionally lean in favor of conservatives.
Trump might not be president now, but his impact in the court will be here for a while. Republican states are currently passing """radical""" bills on things like abortions, gun control, voter security, and trannies, with the intent that they go to the courts and become law of the land. Democrats don't want the supreme court to hear those cases, because constutionalist judges would interpret them as the law is written; and Democrats don't want that. They're basically trying to prevent the pendelum from swinging back, even though it's been pulling back ever since the height of the Warren Court.
Anonymous
Sun, 18 Apr 2021 19:16:07 GMT
1352a65
?
No.306222
File (hide): 933E8EC932E176224970FD1D4B96ED62-90785.jpg (88.7 KB, 925x960, IMG_20210418_194842_017.jpg)
[Bing] [wait] [Tineye] [Yandex] 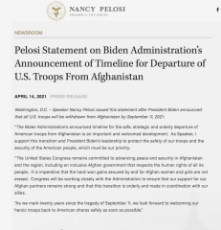 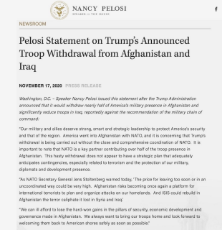 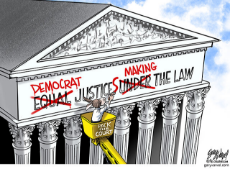