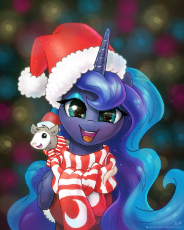 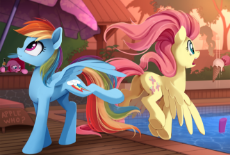 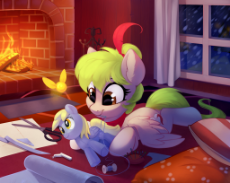 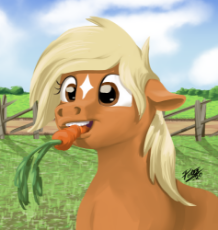 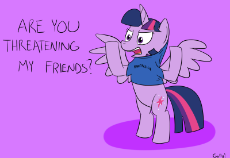 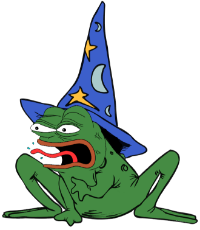 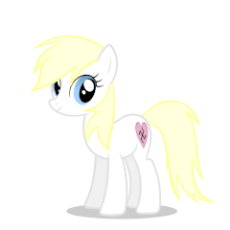 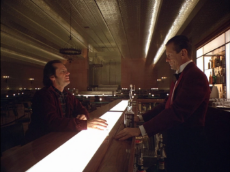 >How has it treated you.
Considering how everything went to shit economically I actually did quite well this past year. All things considered I'm on a steady upward trajectory and feel pretty positive about all areas of my life.

>What do you think about the events that happened.
The "pandemic" was annoying as hell and I'm tired of hearing about it. Getting impatient waiting for normies to realize that they were all just overreacting to media hype. The election was disappointing but not surprising, but it's actually kind of relaxing having Trump gone. The dumpster fire is the left's problem for now and the right can figure out how to move forward from here. Plus I think I was getting something like battle fatigue from arguing about politics all the time.

>How has the world has changed for better or worse.
There is definitely something big on the horizon but I can't say what. I expect the world to get shittier in the short term but expect my situation to keep improving, so generally I feel positive about my life but mostly pessimistic about the world in general. Looking to secure my escape from city life in the next few years.

>general thoughts?
Image #3 in OP's post gets weirder the longer you stare at it.
Anonymous
Fri, 02 Apr 2021 12:12:45 GMT
bf497a1
?
No.305201
>>305159
I take cold showers and religiously refuse sugar. I don't buy or eat chocolate or candy. I eat healthy meals with meat and potatoes and beans and salads now. I even stopped having cereal with milk since I heard milk gives you mantitties. I exercise three times a day and my waistline is getting great. Some day I'll hopefully look like Thor.
Anonymous
Fri, 02 Apr 2021 14:57:57 GMT
108689c
?
No.305212
Anon who commissioned the first and second anniversary videos here. Sorry I haven't come up with anything new since. I have to watch my finances a bit more tightly, and I haven't found any good presenters-for-hire on the level of BMT or VoiceoverPete. Life over the past year has been mediocre and boring, the next year for me will either be uplifting or very disappointing. The coof didn't affect me too much because I was always indoors anyway, but I didn't use all my spare time as well as I could've.

The political sphere was, predictably, disappointing, and the West has undoubtedly entered into its cold twilight. However, I'm a bit calmer about it since I have a clearer view of problems, their nature, and solutions. I'm mainly wrestling with personal deadlines but I'm finally sticking to a solid exercise regimen.
13 replies |  11 files |  11 UUIDs |  Archived
;
[Go to top] [Return] [Catalog] [Archive]