>A parked recreational vehicle exploded in downtown Nashville, Tennessee, on Christmas morning, in what Nashville police believe was an "intentional act."
>Crews are attempting to determine the cause of the explosion, which took place around 6:30 a.m., blowing out the windows of nearby buildings.
>Three people were transported. No significant injuries have been reported.
https://archive.is/ngG6h 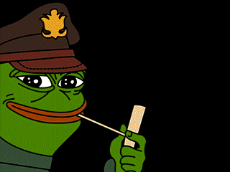 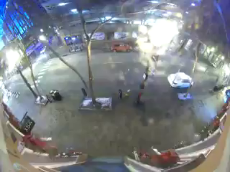 >Law enforcement officials said in a midday news conference that a recorded announcement emanating from the RV warned people to evacuate the area in the minutes leading up to the blast.
>In a video posted on social media, which the Washington Post has not independently verified, a voice can be heard saying, “This area must be evacuated now. If you can hear this message, evacuate now.” That was followed by the sounds of an explosion, and the video of the street scene turned to a blur.

>Supervisory Special Agent Joel E. Siskovic said the FBI is leading the investigation, working with state and local authorities. He declined to say whether there were any suspects.

>Authorities responded to the area around 6 a.m. local time after receiving a report of shots fired on Second Avenue North.
>When they arrived, Aaron said, they didn’t see any immediate evidence of gunshots but encountered a “suspicious” RV parked near an AT&T building and called a bomb squad to assist.
>Officers went door to door, telling residents to evacuate, even turning around one man who was out walking his dog, Aaron said. Moments later, around 6:30 a.m., the RV detonated near the intersection of Second Avenue North and Commerce Street, smashing windows, signs and garage doors in the city’s Arts District and sending a ball of bright orange flames into the sky.
https://archive.is/iNHgP 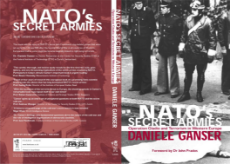 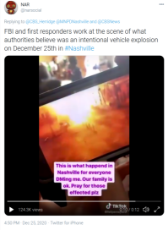 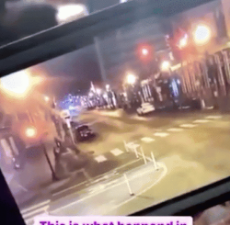 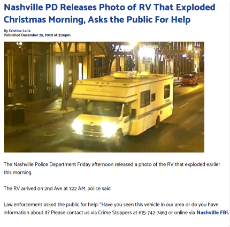 >Anthony Quinn Warner has been identified as the person of interest accused in the explosion of a parked RV in downtown Nashville, Tennessee, on Christmas morning, according to CBS News. An address linked to his name in online records has an RV parked next to the house in Google Maps and Google Earth.
>Jeff Pegues, a CBS News journalist, wrote on Twitter, “@CBSNews has learned the name of a person of interest tied to the explosion that rocked #Nashville on #Christmas Day. Multiple sources tell us that Anthony Quinn Warner, a Nashville area resident, had a similar make and model RV.” Authorities have not yet confirmed the identity.

>In a December 26 press conference, authorities declined to confirm CBS News’ name release. They said they had over 500 investigative leads and are, thus, looking into multiple individuals. “At this point, we’re not prepared to identify any single individual,” authorities said. They said they don’t know if there was more than one person involved in the bombing, although they don’t believe there are any active threats.
>However, authorities were searching a home in Antioch, Tennessee. Local news reporters said

>Police have not identified a suspect or motive in the Nashville bombing, but they say it was an “intentional act.”

>Nashville Mayor John Cooper said in a news conference, “As for the explosion, we’ve got great people working on it, and we’ll get to the bottom of it. It seems intentional, but I think it’s just a one-off event, and people should not be concerned about it. But in a year that has had everything else, let’s add an explosion to it.”

If they wanted to investigate someone without the evidence and to be seen as upholding law and order that's how it could be done.
No casualties and somewhat of a warning. The false flags at the schools don't fit this incident.
What is going to happen is they either find whoever or whatever.
They ramp up these operations.
This might be their own reason to keep themselves around.
Or another branch of the glowing three letters is doing this.
>>295233
Checking this insightful post.
>>295265
Possibly even this.

>Law enforcement sources told CBS News the suspect in the Nashville explosion on Christmas Day may have been killed in the blast. DNA tests are being conducted on the human remains found at the scene.

>Police responded to a call of shots fired early Friday near the AT&T building in downtown Nashville. Instead, they found an RV with clothes and blinds covering the windows. Shortly afterward, the warning of an imminent bomb started blaring and an explosion rocked the area at about 6:30 a.m.
>Shell casings have been found at the scene, but the ammunition related to them is believed to have been set off by the large explosion. The scene is very large, and authorities said they are beginning at the "outermost" perimeter of the blast and working their way in.
https://archive.is/FHcOR
Anonymous
Sun, 27 Dec 2020 01:01:51 GMT
96186f4
?
No.295321
295523
File (hide): 015E3C2361AB5598D933990D66A4E42F-156978.png (153.3 KB, 360x303, golly_behind_bars.png) 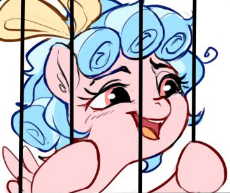 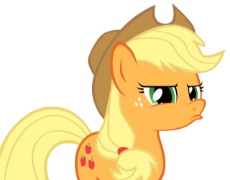 >The US Attorney for the Middle District of Tennessee, Don Cochran, said Sunday that the man responsible for the explosion that shook Downtown Nashville on Christmas morning has been positively identified.
>Anthony Quinn Warner, 63, of Bakertown Road in Antioch, Tennessee, was linked by DNA to the explosion, officials said. He was killed in the apparent suicide blast.
>“Anthony Warner is the bomber, he was present when the bomb went off and he perished in the bombing,” Cochran said. Adding investigators believe he acted alone and there is no ongoing threat to the community.
https://archive.is/VtIKb
Anonymous
Sun, 27 Dec 2020 23:19:56 GMT
2c26ee1
?
No.295396
295397
>>295393
I'm reading news that FBI is investigating this supposedly suicidal man for his interest in 5G. So, it looks like the narrative will be to blame Q.
Anonymous
Sun, 27 Dec 2020 23:43:40 GMT
be3b01c
?
No.295397
>>295396
I would not bet against them blaming Q. I don't think Q have said anything about 5G though, but Q have become an catch-all target to blame by the mainstream media. I think blaming Q might backfire as I think Q and 5G are two separate groups and only thing blaming Q will do is unite them in a common cause against fake news.
Anonymous
Mon, 28 Dec 2020 00:15:16 GMT
e4f82ce
?
No.295410
File (hide): 04C8AF8E062B257A5B2B3BD8FA56F841-2399221.png (2.3 MB, 673x4789, fthex.png)

I found an interesting article about different vehicles, however the story derails badly and falls into unstained claims about missiles, cover operations by rogue government elements and similar. Kinda Q. 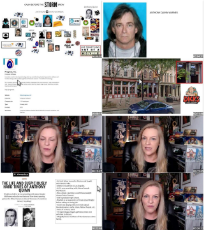