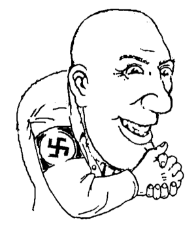 Anonymous
Mon, 01 Jun 2020 07:47:20 GMT
3f49294
?
No.270419
270430 270440 270443 270446 270805 271070
Antony Sutton's book called Wall Street and the rise of Hitler says that Nazism was funded by Wallstreet, composed of Jews. Another fact was that Max Warburg through I.G Farben financed Nazism, and he was also a Jew. Furthermore, before Hitler came to power he belonged to the Thule Society, a white pagan secret society, which by the way was founded by a Freemason. Every natsoc learns from literature about the plan for world domination of Jews through Freemasonry, Left and Right wing. So far so good. But the problem arises when we find contradictions in the facts presented. Hitler also got support from a Freemason capitalist named Henry Ford who launched a book called "The International Jew". And if you look at fascism, Benito Mussolini was inspired by the nationalism of Giuseppe Mazzini, who by the way was a carbonary freemason. Albert Pike said that World War II would be between nationalists against international powers and thereby legitimize the creation of the state of Israel. And the creator of Bolshevism and Zionism Moses Hess said in his book Rome and Jerusalem that there would be a class and race war between Germans and Jews before Nazism existed. And finally, the Nazis made the Nazi-Zionist pact called the Haavara agreement where the Nazis helped to transfer the Jews to Palestine. The point I want to make is that the elite planned, financed and manipulated the creation of Nazism to create a controlled opposition, a scarecrow to blame anti-Semitism and create a scam called the Holocaust and use this episode as a way to repress and censor white nationalists who oppose and denounce globalists. The final truth is this, Hitler and Nazism was a Trojan horse.
Anonymous
Mon, 01 Jun 2020 09:12:29 GMT
ce2f21f
?
No.270430
File (hide): 1EDAC6B1D59CB80946A86905FCF4928D-338538.png (330.6 KB, 492x623, Can you see Jesus - Type Amen.png) 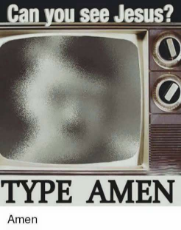 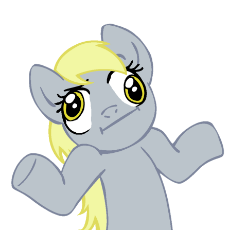 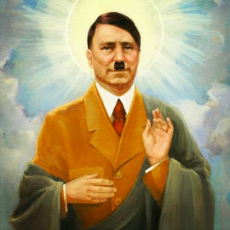 >>270419
While It's very possible Hitler & NS Germany was set up to fail by TPTB, I believe Hitler himself was genuine in his love of the people of Germany & Europe and forging a bright, peaceful & prosperous future for our people.
Despite having the opportunity to flee when all hope was lost for Germany, he stayed there and sank with the ship. Continuing life after the death of NS Germany was unthinkable for him.
And frankly much of what he said was to the point & based.
Anonymous
Mon, 01 Jun 2020 12:28:28 GMT
74044a4
?
No.270446
>>270419
I dont wanna strawman or minimize your argument, but you seem to be suggesting that because there were wartime financiers (a time honored (((ploy))) to fund both sides of any conflict) and a few masons (not everyone who joins masonry is there to participate in a Jewish plan of world domination) in support of the nazi agenda of a strong white race, somehow invalidates the entire 3rd reich.
In short, you appear to be making inferences based on shoddy proofs, a logical fallacy of its own. Would you like to reiterate or further validate your position or should it be dismissed for being immaterial?
Anonymous
Thu, 04 Jun 2020 10:54:19 GMT
54edc23
?
No.270805
>>270419
I think there might be some truth in what you say because I doubt that Nazis would have lost the war if (((they))) hadn't have pulled a few strings and sabotaged.
Sage
Sage
Sat, 06 Jun 2020 06:56:47 GMT
a23a154
?
No.271070
File (hide): EDFEBFF66E997B8B103D2CAB69E91EBF-134645.jpg (131.5 KB, 688x1024, _(((THEY))) live.jpg) 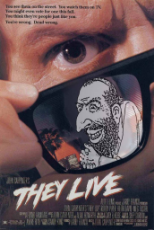