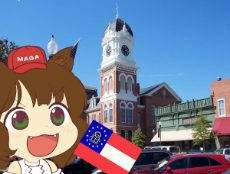 >Trump Can Formally Begin Process to Pull US out of Paris Climate Deal
http://archive.is/yxJ6S

>'The Governor of California, @GavinNewsom, has done a terrible job of forest management. I told him from the first day we met that he must “clean” his forest floors regardless of what his bosses, the environmentalists, DEMAND of him. Must also do burns and cut fire stoppers.....' 1/3
https://twitter.com/realDonaldTrump/status/1190995034163892226

>'....putting these massive, and many, fires out. Great firefighters! Also, open up the ridiculously closed water lanes coming down from the North. Don’t pour it out into the Pacific Ocean. Should be done immediately. California desperately needs water, and you can have it now!' 3/3
https://twitter.com/realDonaldTrump/status/1190995042107887616 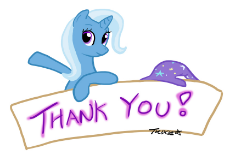 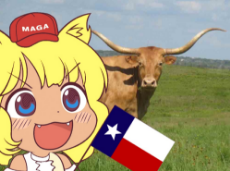 >'Just had a meeting with top representatives from Egypt, Ethiopia, and Sudan to help solve their long running dispute on the Grand Ethiopian Renaissance Dam, one of the largest in the world, currently being built. The meeting went well and discussions will continue during the day!'
https://twitter.com/realDonaldTrump/status/1192157303753125888

>'Just had a very good call with President @RTErdogan of Turkey. He informed me that they have captured numerous ISIS fighters that were reported to have escaped during the conflict – including a wife and sister of terrorist killer al Baghdadi….' 1/2
https://twitter.com/realDonaldTrump/status/1192173801502588928

>'....Also talked about their Border with Syria, the eradication of terrorism, the ending of hostilities with the Kurds, and many other topics. Look forward to seeing President Erdogan next Wednesday, November 13th at the @WhiteHouse!' 2/2
https://twitter.com/realDonaldTrump/status/1192173803171983362

>'Thanks to many of you here today, my Administration and Republicans in Congress have now confirmed 157 FEDERAL JUDGES who will uphold our Constitution AS WRITTEN, a profoundly historic milestone and a truly momentous achievement!'
https://twitter.com/realDonaldTrump/status/1192198480267218945

>'STATEMENT FROM PRESIDENT DONALD J. TRUMP' (Image)
https://twitter.com/realDonaldTrump/status/1192594646691729408
Anonymous
Fri, 08 Nov 2019 09:24:25 GMT
fl6R4
?
No.249936
250815
>>249910
>>'Thanks to many of you here today, my Administration and Republicans in Congress have now confirmed 157 FEDERAL JUDGES who will uphold our Constitution AS WRITTEN, a profoundly historic milestone and a truly momentous achievement!'
>who will uphold our Constitution AS WRITTEN
Same than 2016, just saying "right" but he does "left".
I wonder if those judges will stop his DoJ when "The Surge" crackdown confiscates guns from anyone singled out as dangerous.
Don't get me wrong, but the signs are everywhere for everybody to see; if he is reelected for the next period, Americans will be subdued almost without resistance because their Emperor says so; but if the Democrats come back to power, it will be incredibly more difficult to do so.

>Iran Admits Ex-FBI Agent Missing Since 2007 is Being Prosecuted in Revolutionary Court
http://archive.is/SxTGp

>Nikki Haley Claims Tillerson, Kelly Tried to Recruit Her to ‘Save the Country’ by Undermining Trump
http://archive.is/souK6

>NASA's TESS Spacecraft is Finding Hundreds of Exoplanets — And is Poised to Find Thousands More
http://archive.is/FZeET 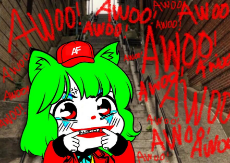 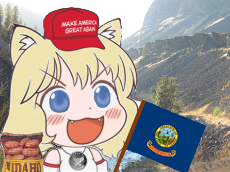 >'Many of the people in DACA, no longer very young, are far from “angels.” Some are very tough, hardened criminals. President Obama said he had no legal right to sign order, but would anyway. If Supreme Court remedies with overturn, a deal will be made with Dems for them to stay!'
https://twitter.com/realDonaldTrump/status/1194219655717642240 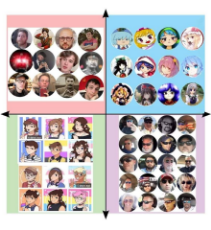 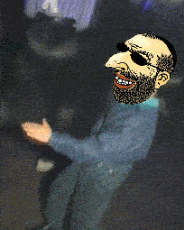