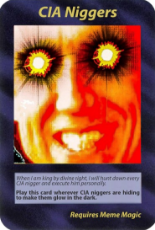 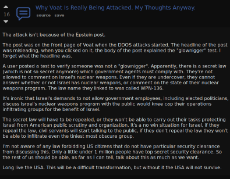 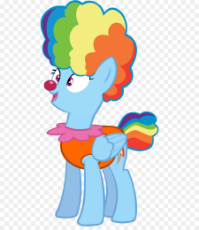 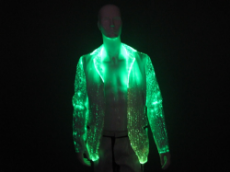 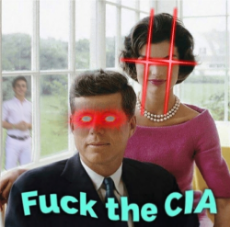 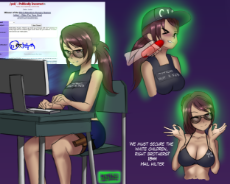 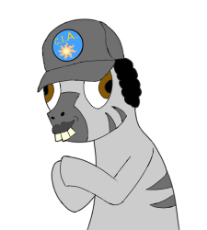 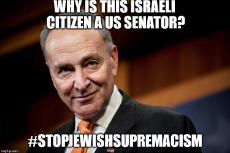 >>233588
Nukes aren't shit compared to bio weapons. Which is what Israel spends its money on for the big weapons. Bio weapons are outright more devastating then any nuke. They are also a lot sneakier and we know how much jews like to backstab people then point the finger at someone else. Syria and the White helmets comes to mind. The whole muh Russia bullshit when (((they))) were the ones colluding with Russia to set up a war between the USA. The holohoax about Germans gassing the jews.

As far as where some of their nukes are:
https://en.m.wikipedia.org/wiki/Mount_Hermon 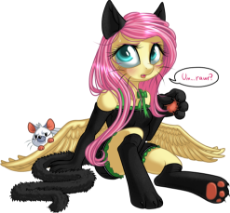 >>235306
So what, you never did anything for the lulz?
There's no harm in asking for opinions on israel's nukes.
They are aimed at every capital in the world
Anonymous
Wed, 07 Aug 2019 09:23:10 GMT
PW5qg
?
No.235409
The yids have nukes. They were caught testing them around Australia and South Pole area. Also Jews have an obsession with pyramids. Isreal nukes are SUGGESTED as being underground on a yid site with pyramids. Yids take right side up, and upside down pyramids triangles to be like the star of David but with retarded mysticism in isolation and not. Pyramids, black pyramids, white pyramids, shadow pyramids, reflection pyramids. Yid stuff. Jews being Jews. Also that they have nukes is disposable in importance, they do, but they should nuke themselves back to hell because the Fucking yids are ruining the west so everyone will worship Lucifer. The fucking synagogue of Satan. Don't let the yids deceive you. They are fucked up and lie like crazy about thier "shoah". The holocaust is a lie.
Anonymous
Wed, 07 Aug 2019 17:27:00 GMT
ONaDa
?
No.235570
235572
File (hide): D36377233E3F3C5A88285A2C315CD061-15027.jpg (14.7 KB, 474x266, uv.jpg)
[Bing] [wait] [Tineye] [Yandex]

Please upvote adding this test to using this website. 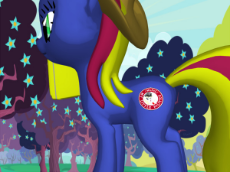 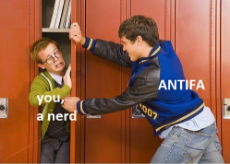 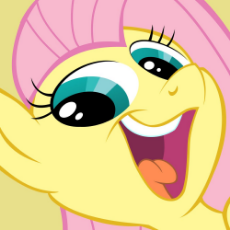 >>259280
>Are they really that inept?
They are.
Granted, many are dangerous narcissistic psychopaths in a roll to fuck everybody on their path, but exactly for this characteristic they were hired.