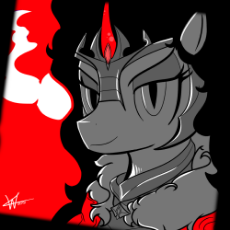 Anonymous
Fri, 28 Apr 2017 19:15:56 GMT
????
?
No.18923
18924
The term nigger is now probably the most offensive word in English. Its degree of offensiveness has increased markedly in recent years, although it has been used in a derogatory manner since at least the Revolutionary War. The senses labeled Extremely Disparaging and Offensive represent meanings that are deeply insulting and are used when the speaker deliberately wishes to cause great offense. It is so profoundly offensive that a euphemism has developed for those occasions when the word itself must be discussed, as in court or in a newspaper editorial: “the n-word.”
Despite this, the sense referring to a “black person” is sometimes used among African Americans in a neutral or familiar way. The sense referring to other victims of prejudice, especially when used descriptively, as to denounce that prejudice, is not normally considered disparaging—as in “The Irish are the niggers of Europe” from Roddy Doyle's The Commitments —but the other uses are considered contemptuous and hostile.
Anonymous
Fri, 28 Apr 2017 19:19:24 GMT
????
?
No.18924
File (hide): 3733C83D7A542A76C43DEF17A95E456B-138013.gif (134.8 KB, 960x200, a leaf.gif)
[Bing] [wait] [Tineye] [Yandex]