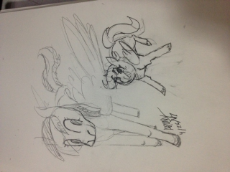 I get why my forefathers, along with other Pakis, Indians and Bengalis came to this shitty island in search of a better life
I get why the niggers came here (mostly came in chains like niggers do)
I get why Somali, Afghan and Iraqi asylum seekers came here, because this country, being part of NATO, took part in fucking up their homelands

What I don't get is why eastern euroclaps are coming here in spite of those other groups being here and already draining the blood out of the system and infrastructure, whether that's through the welfare system or just through the jerbs they've taken
I've seen East Euros cleaning toilets, working as cashiers, sweeping the road, doing literally all the shitty work that not even Pakis but niggers ended up doing
How can they stand to do a job that a Somali nigger wouldn't?
Isn't that degrading?

We brownies already put the infrastructure under enough strain as it is, how do these east euro subhumans think it can cope with another 2 million? kek. Way to help bring the collapse even quicker. 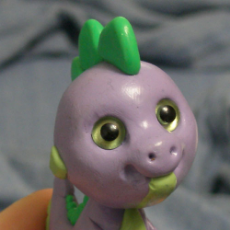