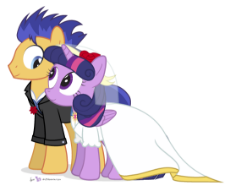 This chick said nigger on tumblr and now the entire faggot community is up in arms and butthurt. She made an apology video after getting called out, now all the niggers and tumblr faggots are bitching about racism in the comments.