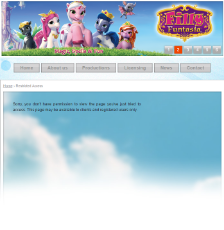 Trump after the election
>Can't abolish NAFTA, it would be a shock to the system. Thanks for your votes though!