With that said, consider the following:

Why SHOULDN'T we racemix with Asians? The kikes, feminists, liberals, SJWs are all opposed to it.

Notice how the media demonizes white and Asian pairings? How they call it "Yellow Fever" and yet, whenever white and black couples are shown, they're never demonized? How a white male dating an Asian female is called a "beta" or "Asian fetishist"? How feminists/liberals/SJWs say that "he could never get laid with a REAL GURL" or that he "can't handle a white GURL" ? How Asian females dating white males are called "Chinese fuck dolls"?

Don't you think this is all a little bit too much of a coincidence, /mlpol/?

We are both master races. There is no rational answer for us not to racemix with each other and live together in East Asia.

By 2050 if we stay in Europe and North America we'll all look like niggers due to all the Jew propaganda encouraging white women to racemix with niggers.

Notice how there is zero Jewish influence in East Asia.

Let's also note that Hitler declared the Japanese people "Aryans of the East". 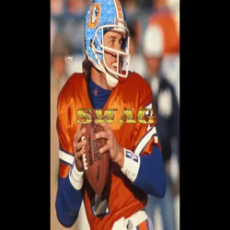