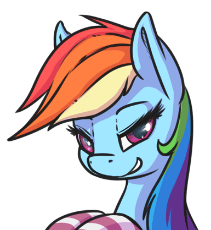 Meanwhile OJ Simpsons carries out a murder, gets acquitted and later write a book admitting to the murder. Yet whites don't riot.

Why is that niggers are somehow exempt from the basic rules of society? Why is that whitey has to show restraint in the face of provocation but niggers are allowed to burn down cities everytime they get an emotional ouchie?