Lauren Faust and co. probably weren't going for anything very complex that catered to us…in fact much of us particularly here were still in our redpilling process/at various stages of it depending on each one of us personally, when we got into this show.

"Bridle Gossip"'s anti-prejudice or whatever message sure doesn't relate to the arguments that are supposed to combat the type of racism* that we find ourselves doing in the contemporary West.

*I don't put that in quotations because I'm not being skeptical or sarcastic about that. If that's the word that is to be used about young, mostly-white people in North America and Europe taking notice of what is going on around us, so be it.

Rather confused about where this school of diversity is….
Anonymous
Sun, 12 Aug 2018 08:28:21 GMT
????
?
No.165372
165380 165454
>>165284
Old school MLP, certainly, but it's been sliding steadily further to the left with each passing season. I haven't watched any of season 8 because of the complete 180 they pulled with the school considering the moral of the pilot was that friendship cannot be taught, but must be experienced. From what little I hear, it's starting to push the rhetoric and agenda of the left, hell, the premiere of season 8 had that racist caricature in it. 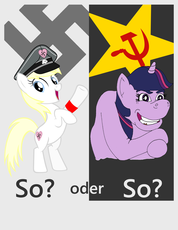 Take a look at the video it puts into perspective what multiculturism really is.

I watched from season 5 , 1-8 and my heart is just as torn and heavy as it was when my friend died. It grieves me so to know that the show is ending and even more to see the direction where the show is heading. The show used to teach good things and was really wholesome in a time where a show like that was really needed.

The show in season 8 has taken such a left wing approach and shoved down this school of friendship down our throats and even though I know that "Friendship" is Twilight's thing, I don't think she would teach in a school. As >>165372 put it, friendship isn't something easily taught, it is experienced. I would expect that Twilight would see this, then again, she did publish her "journal" of all her friendship lessons. Even so, the show reeks of leftist propaganda.

They say everycreature instead of everypony now. The school is shoving diversity and multiculturism down our throats and we aren't supposed to be offended because their children. Then Neighsay is supossed to be in their eyes "Donald Trump" turned to 11 as they make him everything the left make him out to be, "-Phobic of everthing" a bigot, racist, and OOoooh spooky nationalist. In the new episode they made it clear that "Ponies First" was parodying of "America First" and rubbing that fact in to make him look more "Evil".

>>165454
This show won't be progressive enough for me until the species barrier is crossed. After all, love is love. 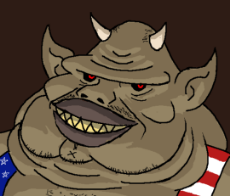 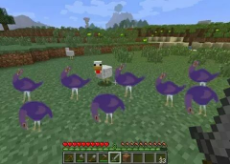 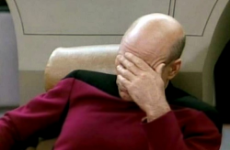 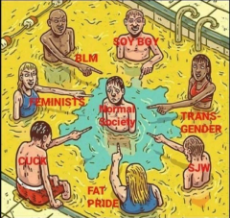 >>165454
I'm really sad that this show has taken the direction it has. I literally just got into this last year and I really wish I could have had at least two or three years to hold this show in high esteem before they crashed the ship into the (((iceberg))), but what are you going to do. The "friendship school" sums up perfectly just how far the show has strayed from its original vision.

At the very beginning of the show, Twilight is Celestia's student. Celestia considers her to be her most capable student but she's a bookish loner who spends all of her time in isolation studying. She wants her to learn about friendship, so she sends her off to a new town and tells her to involve herself in the local community and make friends. The whole point was that friendship isn't something you learn in a classroom, it's something you have to live and experience on your own.

A decade later, this idea has been completely abandoned. Twilight and her circle of friends are now an elite group of instructors teaching "friendship" as though it were some kind of academic discipline. This is accomplished apparently by assembling a ragtag group of strangers with nothing in common, putting them in a classroom together, and ordering them to respect each other's differences and get along. You could probably even interpret this as not just an illustration of the difference between right and left wing ideals, but in the means of accomplishing those ideals as well. In early FiM, Celestia is a benevolent ruler who oversees the nation of ponies but largely stays out of their day to day affairs, and leaves them to form their own bonds and organize their own communities. Current FiM attempts to solve all problems with the left's favorite administrative tool, the bureaucracy.

All the other side crap I'm hearing mentioned, about references to Trump, changing "everypony" to "everycreature" and the use of the show as a vehicle for left-wing politics, is just asinine and evidence of how utterly unprofessional the people currently working on it are.