Welcome to the new code.
I hope it will work as intended without issues.
Please report any issues you encounter in /qa/ or the "New Code" thread on /mlpol/.
Note: JS is required to be able to post, but I am working on a system where that won't be needed.
[Go to bottom] [Return] [Catalog] [Archive] 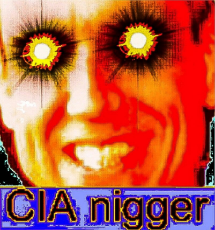 http://archive.is/c6vyR
>An extraordinary number of former intelligence and military operatives from the CIA, Pentagon, National Security Council and State Department are seeking nomination as Democratic candidates for Congress in the 2018 midterm elections. The potential influx of military-intelligence personnel into the legislature has no precedent in US political history.
>If the Democrats capture a majority in the House of Representatives on November 6, as widely predicted, candidates drawn from the military-intelligence apparatus will comprise as many as half of the new Democratic members of Congress. They will hold the balance of power in the lower chamber of Congress.

http://archive.is/EEUIS
>Abigail Spanberger spent eight years as an operations officer for the CIA, recruiting and developing spies, with a focus on counterterrorism.
>The Sept. 11, 2001, attacks happened during Elissa Slotkin’s first week living in New York City. She had just started her graduate studies at Columbia University. Because she was fluent in Arabic, the CIA recruited her to be a Middle East analyst and then deployed her to Baghdad. She served three tours in Iraq over five years.
>Now 41, she’s moved home to Michigan and is running against GOP Rep. Mike Bishop. She outraised him last quarter.
>Jeff Beals, 40, spent four years as a CIA intelligence officer after graduating from Harvard in 1998.
>Now a high school history teacher in Woodstock, N.Y., he is one of several Democrats vying to take on GOP Rep. John Faso. 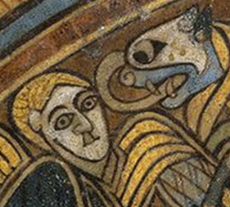 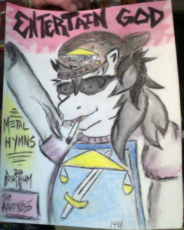