Anonymous
Fri, 30 Mar 2018 05:21:04 GMT
AaGPK
?
No.134424
134444 134455 134464 134472 134480 134496
>has some autistic hairstyle to desperately look unique
>blames other races for own disadvantages
>wears racial pride insignias instead of being proud of something else
>didn't have a good father to raise him with proper values
>snowflake artist rejected by artschool
>goes into political activism instead shrieking ideas until they stick
>gets thrown in jail and writes a dumb whiny book with a dramaqueen tier title
>violently censors contrarian and competing ideas
>all of them, the only time doing things fairly
>victimhood status 24/7 in all circumstances
>create nonsensical conditionals for simple ideas
>control freak 'live this way precisely'
>commits seppuku
>makes his cause look worse in the longterm
>worst group/s at geopolitics

So what do you guys like about Hitler and Hitler's Nazi-Party?

Your argument is reductive, and fails to note that after purging the Jewish influence from Germany, our boi Hitler went toe to toe with the rest of the planet and almost won. 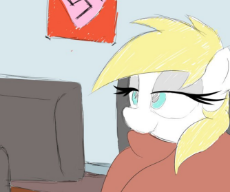 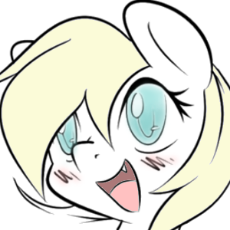 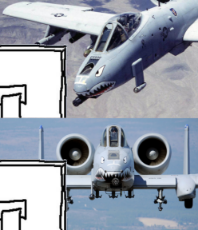