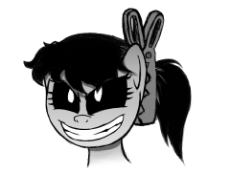 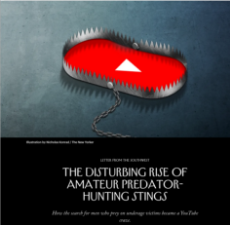 Faggots are seething that groomers are getting caught lol
Anonymous
Thu, 03 Nov 2022 15:53:04 GMT
24658b4
?
No.355254
[Last 50 Posts] [Last 100 Posts] [Last 200 Posts]
archive.ph kLh4W
>The Disturbing Rise of Amateur Predator-Hunting Stings
>How the search for men who prey on underage victims became a YouTube craze.
>A couple of years ago, when Cam, her husband, and her brother-in-law would sit around watching YouTube, a certain kind of video kept popping up. The videos, which were made by groups like Dads Against Predators, the Predator Catchers Alliance, or the Alabama Predator Poachers, tend to follow a similar template, opening with screenshots of flirty messages exchanged between an adult man and someone purporting to be a teen-age girl or boy, set to an ominous soundtrack. After some brief hesitation—Do you mind my age? Your parents won’t know?—the adult’s messages turn more explicit. The pair arranges to meet up—after school, the “teen-ager” might say, I can get my mom to drop me off. Then, the scene shifts to the fluorescent-lit aisles of a Target, or to the parking lot outside a Dollar General. The camera zeroes in on a man standing by himself, furtively checking his phone, his posture betraying anxious anticipation. The predator catchers approach, phones up, cameras already recording. “Did you come here to meet a kid?” they say loudly. The man’s face betrays what is about to happen. He denies everything, or prays to God, or buries his face in his hands, or starts yelling. The predator catchers pepper him with questions and accusations: “Why are you chatting with kids online?” “You’re a pervert, you’re nasty.” They announce that they’re going to call the police, or that they’ve already called the police. Eventually, the man walks or runs away, as his name and license-plate number flash on the screen. 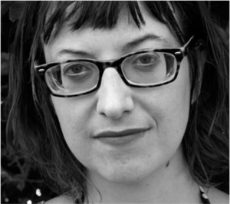 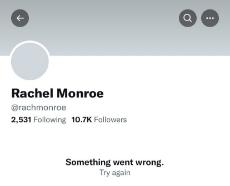 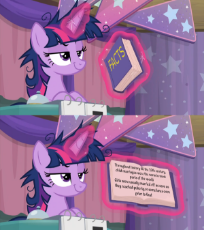 >>355890
Cope and seethe, Schlomo.
Anonymous
Wed, 16 Nov 2022 15:42:18 GMT
24658b4
?
No.355895
>>355890
Your attempts to shill your shitty worldview by implying opposition to it is 'Jewish' is completely transparent and quite frankly laughable. Kikes and faggots have been trying to normalize pedophilia for decades.
Anonymous
Wed, 16 Nov 2022 19:39:14 GMT
da1e9c1
?
No.355902
Those fucking jews are flooding censorship free sites with pedo posts in favor of reducing the age of consent for sex/marriage.
Whether you think 16 or 18 is better is hair splitting meant to divide us.
Jews want kids fucking kids. Teens fucking kids. And jews and niggers fucking kids and teens. Jews want whites to normalize fucking kids.
Killing or expelling jews and niggers is the best thing whites can do for their birth rate, society, and culture.
Reducing the age of consent while the jews still have control over women is an awful idea because these girls will marry or fuck niggers or jews.
How common was teen pregnancy in nazi germany? Why does teen pregnancy soar in places full of crippling depression and suicide and drug abuse and globohomo leftism?
These pedo jews all read from the same script. I don't care if they call me an agecuck or accuse me of doing something wrong to distract me, they are the jewish pedophiles.
[Last 50 Posts] [Last 100 Posts] [Last 200 Posts]
7 replies |  7 files |  6 UUIDs |  Page 4
[Go to top] [Return] [Catalog] [Reload] [Archive] [Update] ( Auto)