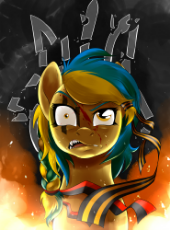 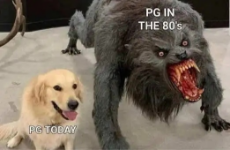 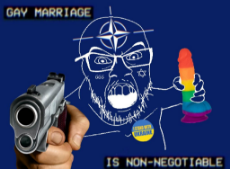 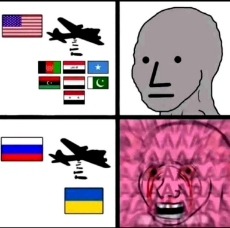 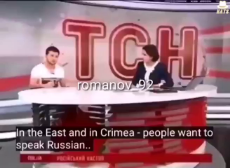 >Ukraine: Is the Hammer About to Fall?
>The plan to engage Russia militarily is a tacit admission that the United States can no longer maintain its global dominance through economic or political means alone.
>Ukrainian forces are now suffering unsustainable casualties on the battlefield which is laying the groundwork for the inevitable splintering of the state. Whatever the outcome of the conflict may be, one thing is certain: Ukraine will no longer exist as a viable, independent, contiguous state.
>Bottom line: While Washington and its NATO allies do not have a coherent strategy for winning the war in Ukraine, it’s clear, the Russians do. In the four months since Putin ordered his partial mobilization, 300,000 additional reservists have joined their units on the battlefield or along Ukraine’s northern perimeter. The stage is now set for a conventional ground war the likes of which no one in Washington ever anticipated. We expect that the outcome of this conflict will reshape Europe’s outdated security architecture and force a realignment that will mark the end of the unipolar era.
https://strategic-culture.org/news/2023/01/19/ukraine-is-the-hammer-about-to-fall/ 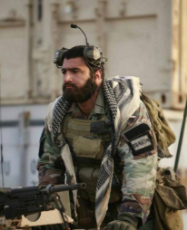 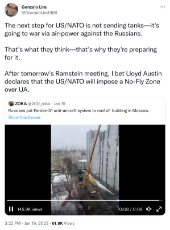 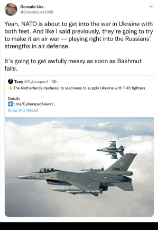 >>357633
>>357651
>>357665
Well, according to Coach RedPill, that air defense equipment means that serious business is about to begin. NATO is loosing badly and in a desperate fit might openly attack Russia. 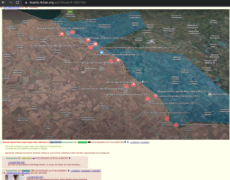 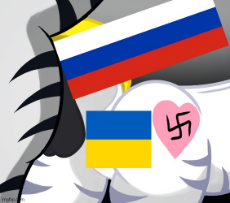 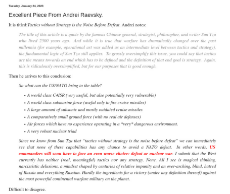 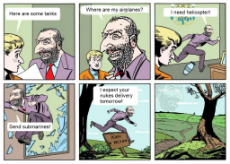 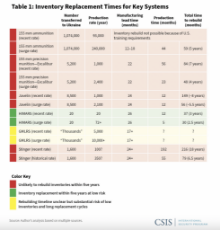 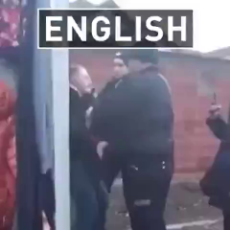 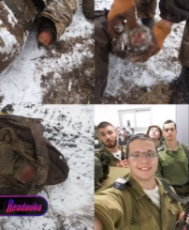 >Wagner Troops Find Murdered Mercenaries In Soledar With Heads Hands Cut Off (18)
>Reportedly, the AFU is decapitating and cutting off the hands of dead mercenaries (or maybe killing them once their usefulness is over) in order to hide their identities so Russian troops cannot identify them. Reportedly there was some Israeli ones among them. However Wagner troops were able to crack some of their phones to identify them. Why the AFU cut off their body parts but left their phones on them is anyone's guess. It could be a fake story, or it could be an oversight when they were in a rush and didn't think of it, or didn't think their phones were on them. It's impossible to know for certainty through the fog of war.
No hands, no fingerprints. No head, no dental records = no identification.
Anonymous
Mon, 30 Jan 2023 04:02:37 GMT
No.358004
File (hide): F6EBDB7CAC6A030C78A3022F2EE0E099-12014.jpg (11.7 KB, 156x196, Aleksandr Solzhenitsyn.jpg)
[Bing] [wait] [Tineye] [Yandex] 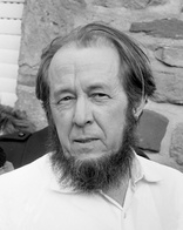 >>357994
>“And how we burned in the camps later, thinking: What would things have been like if every Security operative, when he went out at night to make an arrest, had been uncertain whether he would return alive and had to say good-bye to his family? Or if, during periods of mass arrests, as for example in Leningrad, when they arrested a quarter of the entire city, people had not simply sat there in their lairs, paling with terror at every bang of the downstairs door and at every step on the staircase, but had understood they had nothing left to lose and had boldly set up in the downstairs hall an ambush of half a dozen people with axes, hammers, pokers, or whatever else was at hand?... The Organs would very quickly have suffered a shortage of officers and transport and, notwithstanding all of Stalin's thirst, the cursed machine would have ground to a halt! If...if... We didn't love freedom enough. And even more – we had no awareness of the real situation.... We purely and simply deserved everything that happened afterward.” 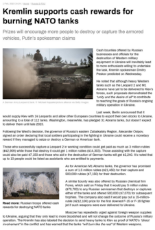