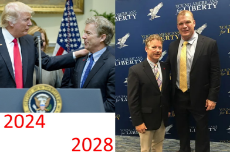 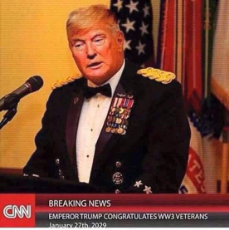 >>349961
the script is so heavily implying DeSantis will be Trump's running mate, 1-2 years before the campaign, that it becomes a reason itself to assume there will be a twist in the plot.