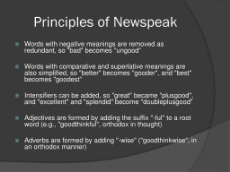 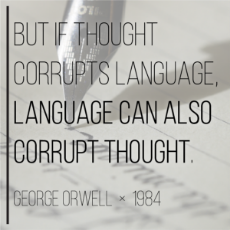 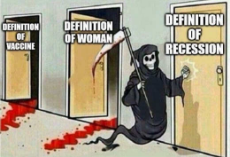 >Wikipedia Pauses Edits On ‘Recession’ Page After 41 Definition Changes
>The United States is in a recession regardless of if Joe Biden and his administration want to identify it as such.
>Our economy shrank for a second straight quarter by an annualized rate of 0.9%. And despite the desperate attempts to redefine the r-word by the White House, growth is indisputably on the downward trend.
>“The decrease in real GDP reflected decreases in private inventory investment, residential fixed investment, federal government spending, state and local government spending, and nonresidential fixed investment that were partly offset by increases in exports and personal consumption expenditures (PCE),” the U.S. Bureau of Economic Analysis explained.
https://bigleaguepolitics.com/wikipedia-pauses-edits-on-recession-page-after-41-definition-changes/
https://twitter.com/RNCResearch/status/1552355645055270912
https://twitter.com/annbauerwriter/status/1552417150731751427
https://twitter.com/ChadGilmartinCA/status/1551891593120079872
https://twitter.com/bennyjohnson/status/1551971792176271362
https://twitter.com/greg_price11/status/1552396404240310274
Anonymous
Fri, 29 Jul 2022 14:25:08 GMT
ccf1698
?
No.348832
File (hide): CC3BA0F287F3FF3C2ECE5E600A7FA2EA-121813.jpg (119.0 KB, 1284x1257, FYyh9IhWQAAk-0s.jpeg)
[Bing] [wait] [Tineye] [Yandex] 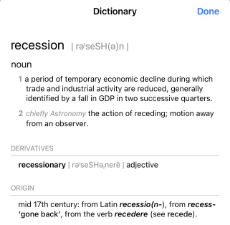 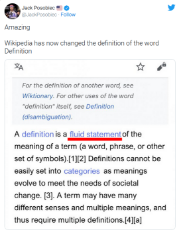 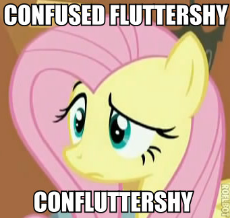 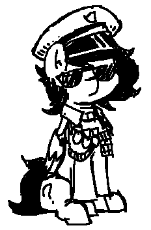 >>348976
It's basic information 'reality' control tactics. Nothing fancy, just what has been going on.
Again so everyone is on the same page.
>Pre-Planned 'Solution/Desire'
>Make Problem where Pre-Planned 'Solution/Desire' is the 'Obvious' choice
>Implement The Pre-Planned 'Solution/Desire'
Okay now on the simple side is that when specific areas are fucked around with (ie battlegrounds) it's N E V E R fucking over till it's over.
Once the beginning of changing of words to milktoast talkshow host dribble where the language is being hamstringed and booby trapped there are no lines they won't cross.
Why?
Rules for thee, but not for me.
They will cross them and will go ape shit when anyone else they think shouldn't does.
Sure general population thinks "wow they're retards".
But the battle is in the minds of impressionable youths, they drag people into verbal battles over definitions rather than the substance of a debate. The psychology is built to have automated cues to shut down and have an anti-logical mob backing them at all times.
Because for them it's always about controlling the futures and mutilating it. "We're on the right side of history." "Wow look at our pride bigot." "Sure must be homophobic."
The pathological micro-societies ensure there is a buffer of NPCs, useful idiots and evil dick bags it's no surprise clown world is Clown World.
They generally do these things because it works.
Maximize confusion. Now lots of people are fish in a barrel. (Generalized as psychological fuckery.)
Maximize division. Enforced loneliness and isolation.
Maximize regathering 'unity'. Gathering the troops against the discontent and aware.
Maximize ending the capability of future change of their enemy.
The above is cycled through in small steps and big steps. But now this shows all their roots and whys and hows and whens.
These are actions that continue to loop again and again.
Looking at events publicized and secreted shows the timing of those loops and their plans.
Most importantly with this knowledge is when wrenches do the most change. When it is easiest to hijack
There is no confusion is just multiple loops running along shitting up the place.
The long term goals are already known, the short term goals are known, the how, why, where, in what way are known and now WHEN they will do ANYTHING is known.
Now some loops crash into each other thats how it is, but one of the four things will occur so one of the loops or a new loop will continue.
Anonymous
Tue, 02 Aug 2022 04:27:39 GMT
1df4c9f
?
No.349026
File (hide): 545DEFADB26F0852874B2EC8662B63F9-30543.jpg (29.8 KB, 640x360, 1Jo2SvmP8RcT_640x360.jpg)
[Bing] [wait] [Tineye] [Yandex]