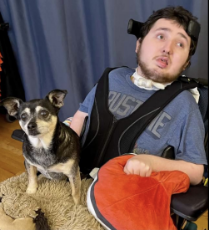 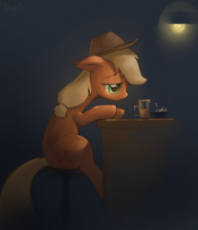 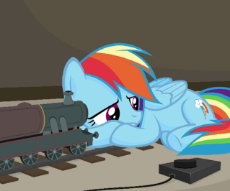 You expect me to pay respects to this shithead? It's worse than paying respects to a tranny.

Liking ponies is gay and you deserve to be beaten the fuck out if you openly admit that you do. This is a social construct that you, faggots, have to accept. Like trannies, you are deluded by your own degenerate obsessions to the point of encouraging others to do the same. What you are not seeing through your thick skulls is that others, unlike you, are not ill. They do have skeletons in their closets but they don't go about saying how commited they are to being proud of what makes them sick in the head. 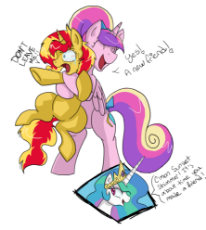 >>323365
>pressing F on an anon board does anything
Would it matter if it did?
>>323353
>People are naturally self-centered, evil, morally twisted, corrupt and perverted but their need to coexist in a society rises above it.
That's not exactly true, it's all about the numbers and percentages. 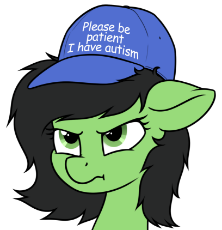 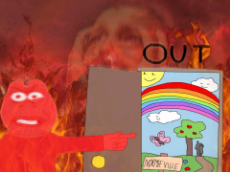 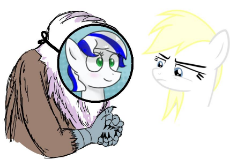 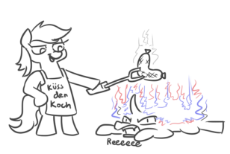 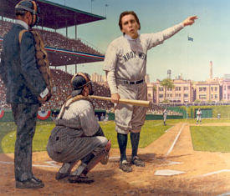 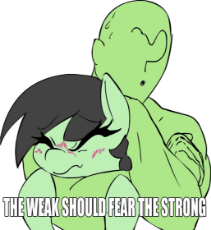 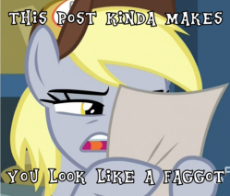 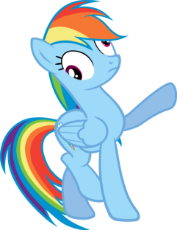 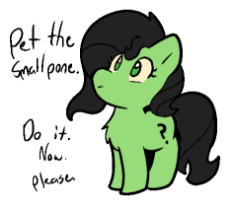 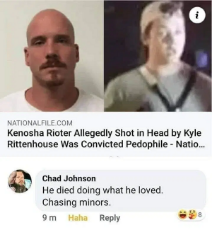 >>324671
>Ive lived my whole life with clinical depression
I'm terribly sorry (meaning this is an attempt to sympathize). Want to talk about it?
>Remember how basically the entire school came out of the woodwork to pretend to care cuz the girl killed herself, when no one gave a fuck prior?
<Netflix trash drama
Whatever, in my time in school someone an hero'ed. Before I didn't know who they were, after they were another non-face in the crowd. I did know a few people who knew people that did know the person so I was a pillar of emotional fortitude they could lean on. They didn't need me to, nor called on me for such a task.
Partially because I've spent all my fucks into investment hell. The more relevant part is that nothing could have been done after the fact, yeah we did a token gesture and that was that.
In stoicism the only thing you can effect is yourself directly so do with that. So picking yourself up and move forward toward your goal despite the feels.
For many others the stages of grief and acceptance can be skipped or prolonged.
>This is about some random fag what's the deal?
It's a loss of what could have been and future potential. Such as relationships, works, moments and all sorts of other stuff.
The people who actually knew the dead student banded togther socially for mutual support. The people who knew those people were there for them. The people who knew the people who knew those people were there if they needed it.
>ld expect someone to likewise denounce this faggot-simping
Because this is about testing the support structures knowingly or not of the social/friend group(s). So when the time comes if it comes that group bonds are stressed by reality they might hold with a tenacious firmament that goes beyond all mundane expectations.
>if roles had been reversed and I had ended up the now deceased vegetable.
I'd do double Fs 4u.Maybe even triple or quadruple. Or mash the button. Because all other avenues of action before and after in prevention and aftercare are constrained.
>Thats what this thread is.
Only if the thread did the assist. Could have done something about it without hindsight. Searching for another afterwards.
Now this third pic is comedy.
Anonymous
Thu, 11 Nov 2021 16:16:34 GMT
bac1685
?
No.324692
>>324690
Did you know suicide prevention call centers is perfect training for hostage negotiators.
THE MORE YOU KNOW
Anonymous
Thu, 11 Nov 2021 16:52:24 GMT
587a0e3
?
No.324694
324702
>>324691
>netflix trash drama
No contest, but my point about aftermath 'gestures' stands and the dramashow is the most readily known and contemporary depiction of the phenomena I can bring to mind. And, as you rightly seem to point out, the gesture is not on behalf of the person in question, its purely for the benefit of the person(s) making the gesture; feeling sorry or feeling bad has nothing to do with the person one (ostensibly) sympathizes with except as a catalyst, especially since no one ITT actually knew the guy. Lets be honest.
Tl;dr; This thread isnt about paying respects or mourning a loss, its an opportunity to thematically express selfish interest.
>but but you're doing it too
I just said thats what this thread is really about didn't I? I find this ridiculous, and therefore subject it to ridicule. Further, I am paying respects, by putting a bit of perspective.
>Want to talk about it?
Ill add that if all the 'f's ITT were made into other letters to form words, and those words were offered to the kid before he an heroed (with a bit of lag) how many words of support might that spell out? 3? 4? Maybe more/less depending on the complexity?
Would 3-5 words have helped? Maybe. But they sure as hell dont help now.
As a final note, I dont see anyone respecting the decision he made. Whether sound or not, he made a choice, and one that had more lasting consequences than he likely expected.
So
Good for him. His experience was sufficiently insufferable that he wanted out, and after a disappointing medically-prolonged period he got what he wanted.
Anonymous
Thu, 11 Nov 2021 17:53:47 GMT
bac1685
?
No.324702
File (hide): 3642AC40E894DB78FAA4007DFE3EFE56-16768.png (16.4 KB, 714x599, 3642AC40E894DB78FAA4007DFE3EFE56-16768.png)
[Bing] [wait] [Tineye] [Yandex] 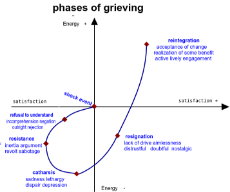 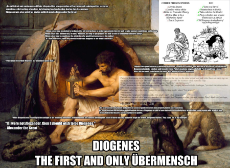 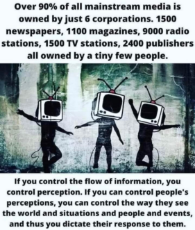 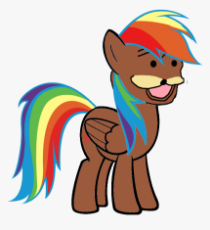 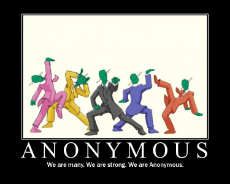 >>324694
>its an opportunity to thematically express selfish interest.
That's how everything breaks down to. So to have the whole picture all reasons why have to be known as many things have multiple reasons and non-reasons.
That's normal.
>As a final note, I dont see anyone respecting the decision he made.
> >>323688
He made his choice, I don't necessarily agree with it. I don't necessarily agree with what his parents did either.
But sometimes an outside source to contextualize things so that the choice you make is not under duress or abnormal mental influence is vital.
I made plans at a similar age for different reasons and fully considered at the time the wide range of implications. Obviously I'm dead now and am speaking from behind the grave.
>This thread isnt about paying respects or mourning a loss
But it can be and part of it is.
>I find this ridiculous
That's because life is absurd. Had to read about commie Camus and his love for being imprisoned. He intended for people to come away jagged screaming in unimportance. How absolute freedom is slavery.
Instead the basis for being an übermench took root. In absolute ultimate freedom is everything with the world at your beck and call.
Going alone is a possible path, but friendship is immutable.
This is another exercise in friendship and social bonds and cohesion. The individual reaches as high as they can, with those others even greater heights can be reached.
I'm using him as a tool, as an object of mourning for a time, a symbol of the times, a rallying point, a contextualized moral lesson, ect.
It's not just one shallow reason even if there are many shallow reasons there as well.
>the gesture is not on behalf of the person in question, its purely for the benefit of the person(s) making the gesture
Nothing is wrong with that in and of itself. If he had a final request that would be more of a gesture, but even that can be broken ultimately to utterly selfish points. In which case that too is meaningless if that is the only reason realized, but does that matter if both the current choices and future choices are self similar?
Only if the root causes lead to different outcomes and methodologies of action and thought.
>But they sure as hell dont help now.
Even sending messages beyond the pale is an exercise in futility... except when it's not.
To quote a former potato
https://www.youtube.com/watch?v=Y6ljFaKRTrI
>"... We do what we must
>because we can.
>For the good of all of us.
>Except the ones who are dead.
>But there's no sense crying over every mistake."
In essence posting F is vital not because people posted F but because the spirit of humanity and friendship can and does grow stronger from the full venture.
[Last 50 Posts] [Last 100 Posts] [Last 200 Posts]
64 replies |  25 files |  37 UUIDs |  Page 7
[Go to top] [Return] [Catalog] [Reload] [Archive] [Update] ( Auto)