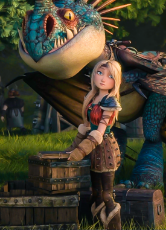 >>323207
Astrid should be the Aryan waifu for excellence

>>323285
Dragons/Spirit are both by DreamWorks, Netflix I think just distributes? Or maybe they fund too. 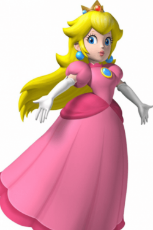 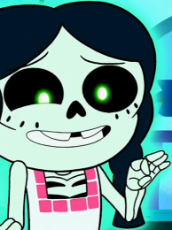 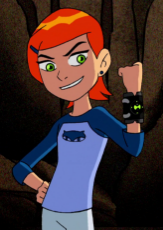 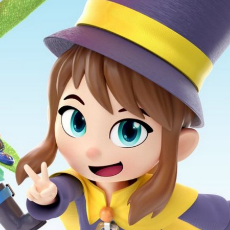 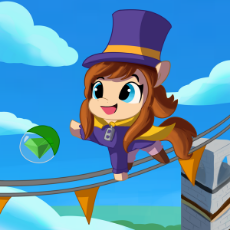 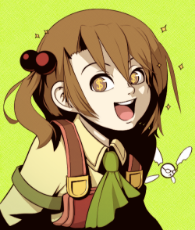 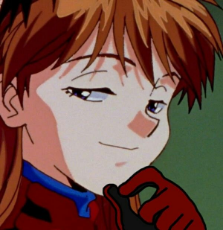 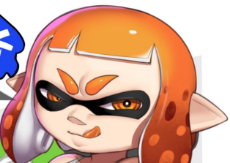 Either Asuka or Agent 4.

Asuka is German so, I'm guessing bonus points for that... I feel bad for how they exaggerated her superiority complex while down playing what made her likable, her vulnerabilities, in the rebuild. They didn't even give her a chance at happiness, what a wasted opportunity.

Now as for Agent 4, firstly I should say that she isn't human, so that always good. Don't know if she qualifies, I also don't see why she wouldn't.

Agent 4 is a known racist... Speciesist? And probably a sex offender. This rube didn't know who Callie & Marie were. Not knowing celebrities, based amirite?
When word spread that the Octo menace has stolen their cities power source, do you think she loafed around? No sir, she garbed the nearest FN P90 while joining some sort of Secret Service, except far far less sophisticated. There are like what five members inkluding her. (take note America.)
Guess that's that.
Whatcha think? who won honorary pony? 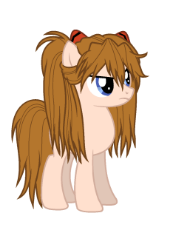 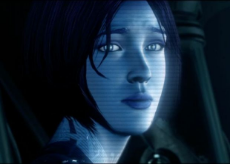 >>325763
>They're both shit
Yeah, but isn't that relatable?
It's the human condition. It's not something that that wannabe can even attain. Look I don't mean any disrespect, but at least my girl Asuka ain't no hologram. 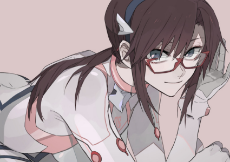 >>325772
I don't care about whether the girl in question is human or hologram, I care about whether said person is pleasant to be around. This even follows through in the actions of those they spend their time with, with Chief doing everything in his power to save Cortana when she "dies" and Shinji defaulting to strangling Asuka when he sees that they're the only two people left on Earth. Even in the rebuilds, Asuka ends up doing the same shit except leaning even more into her shitty personality and is directly responsible for Shinji's breakdown in the 4th movie.

Personally I feel that the retards in /nmp/ and over all saltyness from barbieshit brought in too many /co/omers to 4cuck /mlp/ and made people forget this is an anime website, and >no hooves
is fine as long as it's 2d.

However I do agree that mocking >nohooves should always be /mlp/ related just like OP is always a fag, board culture is important and horses should trump wahman on the literal horse board. 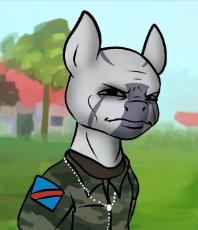 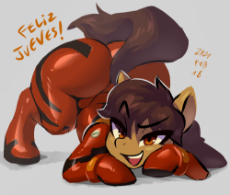 >>325782
Shinji, Asuka, and Rei are all troubled individuals. And that's what makes them valuable; because we recognize our struggles in them. And besides they better themselves.
Btw, Shinji wasn't choking Asuka on the beach because she didn't accept him before. No no no, Shinji was making sure he was in the real world, that he made it out of instrumentality, that he could be rejected. You'd be (a little) heywire too if you went through that psychedelic Armageddon.

Mari doesn't really have any character flaws, She pilots her eva for the sheer fun of it. She's a bit of a Mari Sue isn't she?
There's nothing wrong with liking a character for their virtues, but there isn't much to say about her (I Don't know much about her other than that, she needs more screen time).
>Asuka
>directly responsible for Shinji's breakdown in the 4th movie
Huh? Is it cause she escalated the situation in the fight for the bidents?

Hey I mean that's why I gave two choices.
Anonymous
Fri, 19 Nov 2021 02:05:19 GMT
03494d0
?
No.325866
325874
>>325842
I get that they're all troubled individuals, but there's still that conscious decision on Asuka's part to take her problems and make them everyone else's. Sure, Shinji's cowardice and daddy issues lead to a bunch of problems throughout both continuities, but Shinji still ultimately does his best to not be a problem. Also, I guess I did interpret that final scene wrong, but it still says something that Shinji's first idea when it came to "let's see if this is real" was to immediately and without hesitation strangle Asuka.

Regarding Mari and her lack of flaws, I view it more as her not being the same kind of deeply flawed individual that the rest of the cast is shown to be. Mari's the only one who seems genuinely happy to be doing what she's doing, and it's a breath of fresh air for a series so well known for its depressing atmosphere.
>spoiler text
You forgot the carlos. 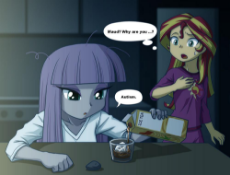 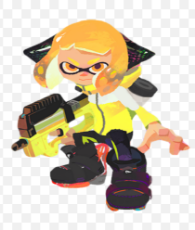 >>325866
I yield! You win.
>Shinji's first idea when it came to "let's see if this is real" was to immediately and without hesitation strangle Asuka
He probably still harbored a tad of resentment to justify choking over other means, it's still confusing.
I guess if I were Shinji I too would wanna strangle Asuka, Imagine being stuck with her as the only girl on earth. Though I'm pretty sure once you've "conquered" her she'd becomes pretty submissive, She's the type that like guys who stand up for themselves.
>You forgot the carlos
That I did. By the way nice dub.