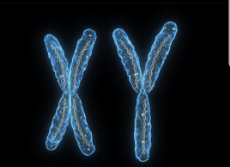 Personally, despite reading some fics where human and pony have kids, I believe that it would be biologically impossible for 2 species to have offspring.
Maybe ponies would be different, maybe magic would allow such possibility.

Additionally if let's say our 2 species could reproduce. What would kids be ? (Ponies, humans or hybrids).
This is my curiosity on finding what others think. 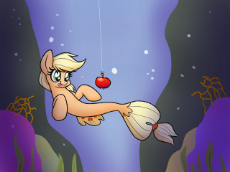