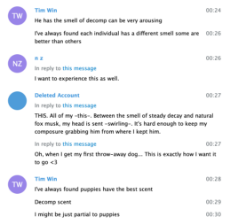 Timothy George Amoroso has been an active sexual sadist, zoophile and allegedly non-offending pedophile for over thirty years. Currently operating out of the town of Winlock in Washington State, he has produced, filmed, edited and distributed hours upon hours of beastiality and zoosadist videos and photographs. For over thirty years, he has personally tortured, raped, killed and defiled countless animals. This post largely consists of excerpts from logs of conversations leaked in 2019. The conversations took place on the "Beasty Beast Beasts" telegram group. Tim Win is the handle that Tim Amoroso used when communicating in the group. 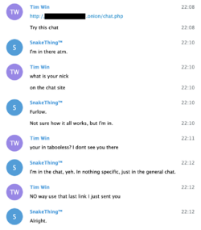 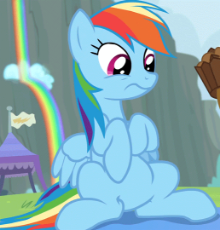