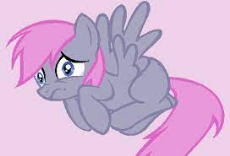 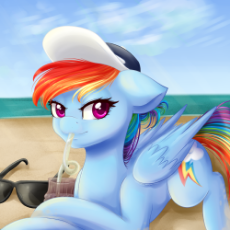 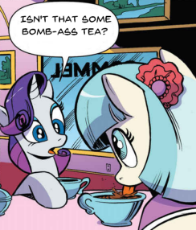 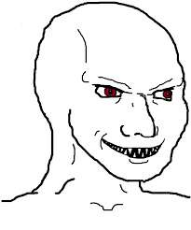 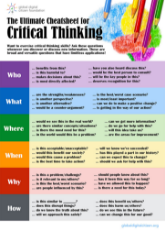 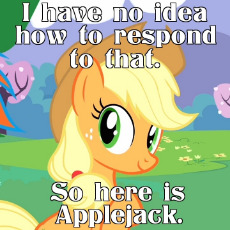 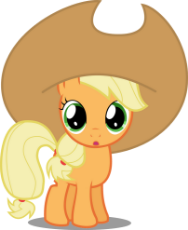 It's well poison because it's meant for people to go "this comes from a right wing source, so its wrong" or "this harms minorities, so its wrong". Even if a right winger applies it to lefties, it's just as wrong.

There is literally only ever one valid question to ask, "does it make sense?". Who asked it, who it benefits, whatever, whatever, doesn't factor in.

When it's just about empirical evidence being purported, you can put doubt into whether you want to trust them, since that's not actual thinking, it's just who do you want to have faith in. So, Dr. Shekelberg says something about a drug he was payed to research, you should doubt him. If some weirdo says "A and B means C is true", it's worth considering no matter who it is
Anonymous
Thu, 12 Aug 2021 09:48:33 GMT
No.315630
>>315352
>>315351
You can't ask something like "did the holocaust happen?" because, "Nazis ask that too", and "it harms Jews", or "is this acceptable/unacceptable? No!", or basically any other question on that list

If people didn't consider these things, you could start asking about lack of prussian blue stains, or cremation maths, or why the story changed after they investigated the holding camps, or whether any of the testimonials make sense and why are such obviously false ones taken seriously, or any of a billion things, and people would actually have to think about them. This is obvious thinking based in facts which the mainstream mostly already accepts, but people dismiss it because of those sorts of "critical thinking" dismissal questions
Anonymous
Thu, 12 Aug 2021 09:59:23 GMT
No.315632
File (hide): 61A5501FD2D9B62F0DEC86DDBF70F4F0-514610.png (502.5 KB, 960x1280, 401247.png)
[Bing] [wait] [Tineye] [Yandex] 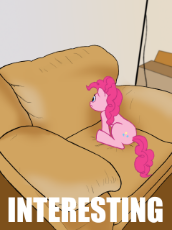 >>315628
I somewhat get it, Jon, but there's still a great many things that go well past "But muh keno optics" as playing by that game always leads to the kike winning as you handicap yourself.

And yes, the lack of prussian blue is a big one as are the wooden doors and the hastily constructed fabrications that seemed to date to around the time that the USSR had occupied those formerly held areas.