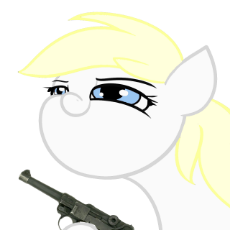 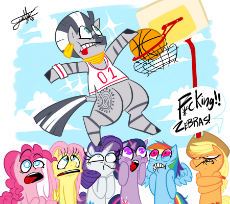 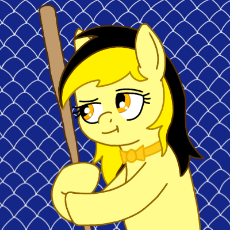 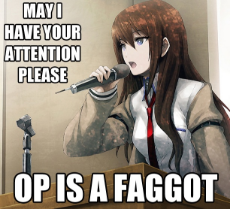 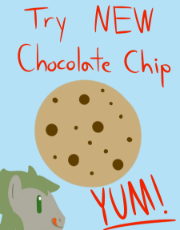 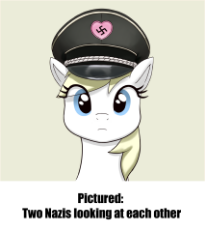 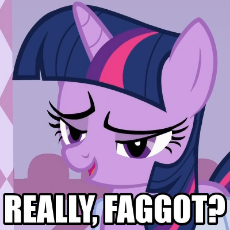 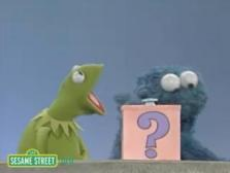 >>311971
But what if grandma made the cookie production what now?!
HOW WILL WE EVER LEARN WHAT WORDS REALLY MEAN!?
Anonymous
Mon, 05 Jul 2021 23:49:30 GMT
e02fbb8
?
No.312026
>>312012
If you bake flour and other ingredients into cookies and sell them at a profit you will get more money that can make more cookies that can be sold for more money...
growth, growth, growth. Until you hit a limit. That limit? When the expenses of running a business get in the way of expanding it further. Make a superior business and cut costs in safe (dont wanna hurt innocents and get sued lmao) ways to expand further.
Eventually your business will rise to a level in the market reaching its adequacy. Make the best cookies and you will be able to sell cookies in more places, giving the consumer more choice.
Fuck up and people stop buying your cookies.

Capitalism works naturally to channel the best of human nature into fair competition... when the government isn't ruining fairness. A government should only break up a monopoly if it abuses its power or if its existence prevents others from competing with it.

Communism has a faulty understanding of "fair" by design. Communist "fairness" needs to be implemented through authoritarian force. All leftist misunderstandings are repeated by leftists to justify authoritarian force. The goal of leftism is to spread fear and intimidation in the pursuit of absolute authoritarian power no matter the cost while doing whatever you can to benefit the leftist tribe and hide its evil nature from those it exploits. All communists know is rot and decay. They cannot learn from their mistakes or iterate on their ideology, they can only make iterative improvements on the lies they use to pursue power and the violent crimes and social crimes they commit to take and keep it
communism can literally never make the world better through communism. It can do PR stunts where it wastes stolen millions, even stolen billions, on pretending to do something good about assorted societal issues but communists do not have a copyright on governments spending money
leftism is inherently anti-truth, anti-reason, and anti-humanity. I would celebrate and dance in the street like a fucking israeli on 9/11 if any government started treating leftists and their teachers the jews the way they want to treat us
Human rights are for humans, not leftists. How many women and nonwhites have jobs they aren't qualified for because they stole those jobs from hard working smarter whites? How many leftists profit from the mockery they have made of marriage and the slave brand they have made of divorce?
All leftists are serial rapists and serial killers and career criminals because raping and robbing and killing is what those corrupted by the progressive disease do for fun and profit
The soft smart option is to put leftists in reeducation camps for deprogramming where they can be held until they repent for their sins (leftism is sociopathy and most leftists are incurable but the tiny percentage of leftist lemmings who actually believe the lies instead of "rationally" seeing them as an easy way to get away with evil will quit their bullshit and become human again) and the fast smart option is to give leftists helicopter rides
The world is overpopulated thanks to nonwhites, and whites don't need anything they cannot produce for themselves
Trying to raise others to our level only causes them to backstab and betray us
We cannot be equal, because we are not
We cannot be forcibly equalized, because that is evil
The day whitey stops being exploitsd, stops simping for nonwhites/women and recognizes the importance of fighting to protect his children and securing the way to create more is the day humanity gains a bright future
Women have had their way, so men lack rights, including reproductive rights
Therefore women do not deserve rights
the worse things get for whites, the harder it will be for whites to reverse course
I don't know why I'm spilling all of this out right now
I started off replying to a cookie monster meme seriously for the joke and a chance to praise capitalism
Holy fucking shit I am so sick of being abused by niggers and jews and white women
I'm so sick of knowing there will never come a day when some nonwhites decide to fight the jews on our behalf
I'm tired and it pisses me off that so many people seem okay with this
I know the people here are tired too
But the faggots around me keep making up plans for what normal activities they will do "once everything goes back to normal"
They aren't tired like I am
They're passive cows
The government is raping them and at most they mutter to their fellow rape victims about how rough it was
We were all raped but they liked it
they like slavery
They have no whiteness in their souls
They don't give a damn about anything but their distractions. They aren't men
They aren't women
They're tools of the machine killing us as it parasitically feeds on us
They don't want to be saved as long as they think they'll be eaten by the jews last
It's like I'm a soldier surrounded by faggots who've never seen a war movie and keep talking about what they will do when they go home completely unharmed except even those joke characters realize they're at war. At least they save people as real as they are
Leftists are evil and I don't know what to do. I try redpilling people but almost everyone I meet on other sites doesn't want to leave the left cult
They don't want to stop feeling like good people for buying pride coloured skittles
They don't want to stop buying disney movies
They don't want to live a life without sin. I wish there was somewhere in the physical world free from sin
It could be a military compound or a religious group or even a single village in the middle of nowhere with a future and the means to protect it and the will to defend it
Do you know why I don't think there are aliens out there in the universe?
because whites are the only humans on this planet.
That's the curse of being human: loneliness
Even surrounded by animals, some of which can display/imitate some human behaviours, we are alone
I'm sorry for being tired
Those around me aren't tired
that pisses me off
and makes me feel alone
I'm sorry
[Last 50 Posts] [Last 100 Posts] [Last 200 Posts]
9 replies |  8 files |  9 UUIDs |  Page 6
[Go to top] [Return] [Catalog] [Reload] [Archive] [Update] ( Auto)