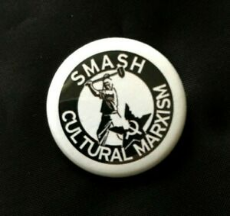 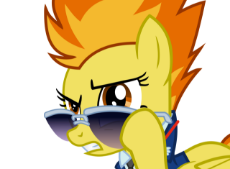 >>309008
>i dont know why marx is so antagonized by the political right
>I dont believe "marxism", "cultural-marxism" is the problem facing the west today
Lurk moar.
Anonymous
Sun, 23 May 2021 20:04:00 GMT
0819106
?
No.309011
309012
>>309008
Marxism requires an authoritarian government that sees NATURALLY-OCURRING ABILITY-BASED HEIRARCHIES as unnatural due to marxist beliefs.
Marxism wants to replace natural dominance heirarchies with unnatural ones where the commie liedeology dominates all.

This is incompatible with freedom, whether you think a nationalist government is necessary to protect the rights and freedoms of a nationalist populace or not.

Capitalism only sucks when jews ruin it by generating inflated dollars out of nowhere through debt, govt bullshit, and money-printing.

>>309015
>Yeah thats why the term marxist should be retired
The new term is shaping into Masonry which embraces all angles of the jewry's nature. 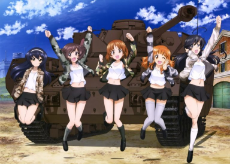 >>309015
>>309016
Language evolves for better or for worse, "marxism" as a term has been appropriated by what we know as today's leftists, this is what marxism has come to mean, but this simply cannot be a harmful thing for us because we do not follow Marx's doctrine anyways, right, anon?