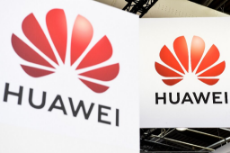 Google suspends Android support for Huawei
Anonymous
Mon, 20 May 2019 11:33:00 GMT
No.926
[Last 50 Posts] [Last 100 Posts] [Last 200 Posts]
>Google's decision to suspend Huawei's use of some parts of the Android operating system will send shockwaves through the smartphone market. Huawei is the second biggest smartphone maker but relies on the Android operating system, which is effectively run by Google, as the engine of its devices. Google will block Huawei's use of Android updates, apart from those made available in the open-source version of the operating system, according to Reuters.