My router runs DD-WRT (Hardened), I use DNSCrypt, and I have a librebooted Dankpad running OpenBSD. (I use the thinkpad for things that require privacy) and I follow the obvious practices of OPSEC.

>The RTM that was leaked on /g/ a while back
MyDigitalLife forums has unmodified MSDN ISOs that you can use. Verify the checksums on the MSDN download center yourself.

>I turn off updates
Don't. Just don't. That's one of the most retarded things you can do in terms of security.

>I then turn off the firewall
Well, most routers provide one anyway, but again, for what purpose?

>without an anti virus
Most people don't need an antivirus, unless they install shit from torrent sites regularly.

Going to put together my fully encrypted workstation with separate VMs for everything Any Day Now, I'm just going to read one more greentext pastebin first though.

>OpenBSD
Nice. The community has a reputation for being full of raging autistic condescending assholes, but I've met a few guys in person and had a great time. Should probably try it out someday.

And their "put up or fuck off, idiot" attitude should at least keep SocJus entryists away from the project.
Anonymous
Thu, 08 Jun 2017 12:43:25 GMT
No.71
72 295
>>65
0 layers
I have given up
99% of security methods are not good enough
If i route everything through secure networks I'd be more suspicious
right now all i can do is attempt to fly under the radar of my near fascist government

I was raised to question things, be sceptical
There are a things in my country that being even slightly skeptical of will get me jailed for years, and heavily fined 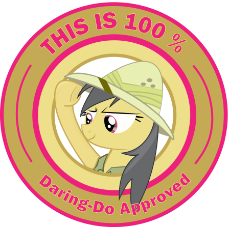 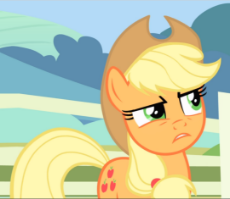 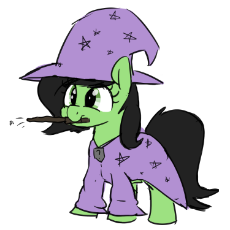 >Hundreds of Tor Relays are Being Used to De-anonymize Users
>In this video I discuss KAX17, the name of a threat actor who has been trying to de-anonymize users on the Tor network since 2017, and has recently scaled their efforts. Read the full article for yourself
https://nusenu.medium.com/is-kax17-performing-de-anonymization-attacks-against-tor-users-42e566defce8
https://www.youtube.com/watch?v=pvBAaUPzvBQ
[Last 50 Posts] [Last 100 Posts] [Last 200 Posts]
20 replies |  11 files |  17 UUIDs |  Page 1
[Go to top] [Return] [Catalog] [Reload] [Archive] [Update] ( Auto)