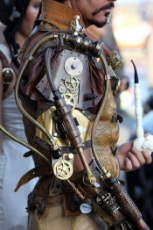 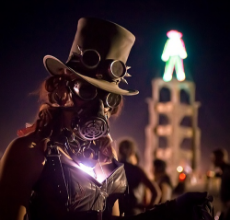 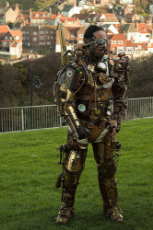 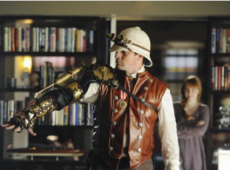 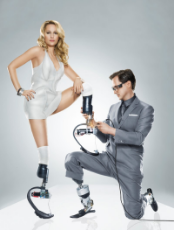 >>290
> for people which NEED limb, torso or other part of body replaced. Like war veterans
we've already seen people amputate themselves "in solidarity" of cripples (and probably some underlying fetish)