New Teatime planned. Join us for Teatime with Staff this Saturday! Time and place to be announced.
* Time and place is subject to change depending on feasibility. 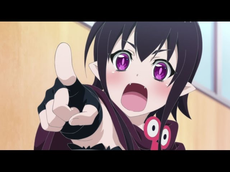 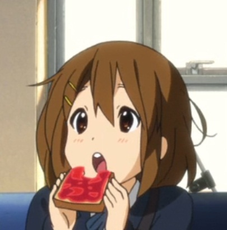 >>492
Yes! This time we will not return to it!Knock down that gravestone, fill in the hole, we will LIVE. 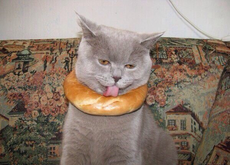 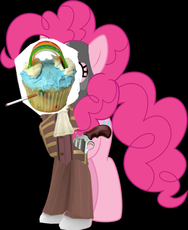 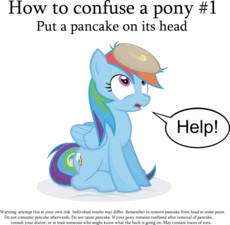 >>499
So much this. I have been around /1ntr/ since it came to mlpol, and I still do not understand its topics at all. It's called "Internets" but what does that mean? I hear something about old memes, but I see anime everywhere, and the new banners are anime. So how does anime play into this? I suggested an old meme I remembered fondly from the internet in the mid 2000s, but I was told that was "normie" and that it's more about "old 4chan memes." So is it limited to old 4chan memes, and for some reason there is anime? Later, I hear it is a "random" board. And now in this thread, I see that not all anime is within the purview of 1ntr. So I am lost as to what 1ntr is about, and what is topical.
Anonymous
Thu, 31 Aug 2017 17:45:33 GMT
No.502
>>499
True. Although generals are not allowed on mlpol -Golden rule for /sg/- nothing is against that for here. For the time, could always have a general to help explain to us Anons your history, such as epic moments and all? It would give us a solid place to discuss and learn more. I know at the start it was somewhat discussed but we have much more traffic now
Ngr
Thu, 31 Aug 2017 18:02:23 GMT
No.503
>>501
I can answer a few of these the reason you see the old theme is because most of internets consisted of weebs ranging from early to late 20's.

internets started off as a containment group for trolls that came from different anime forums, and imageboards, around 2013 internets was cleaned up and legitimized purging a ton of the toxic trolls we used to have.

Internets is an old term used on the internet in the early 2000's broken english was pretty popular to ironicly use back then. Most of our conversation were pretty much old farts missing the old times, we eventually came to 8ch in hopes of finding likeminded anons.

We never had a topic or goal, we use old memes because its pretty much what is left of what we used to know the internet as, -and we thought it was going to shit in 2013- we could not imagine it would get this bad in 2017.

And here we are now, learning that as much as it is nice to look back at the old days, that the internet is evolving and the past is being buried and forgotten. its sad but we eventually will need to adapt with the times or slowly die like we have been. 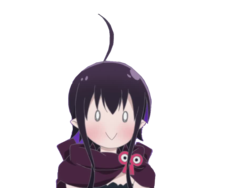 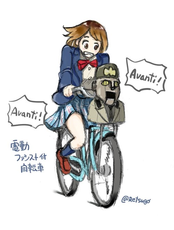 /1ntr/ LIVES AGAIN!
Anonymous
Thu, 31 Aug 2017 22:42:28 GMT
No.512
523
>>507
indeed, it would be tough for anyone to figure /1ntr/ out from the outside without knowing the history, unless they came from the founding groups, then again /1ntr/ has made quite a few drastic changes over the years. for example when Ngrs - how /1ntr/ refers to anons from the board- refer to "old internets" its usually in relation to the troll pool /1ntr/ used to be.

but what is best is not to go the same route as desuchan, who pretty much did not adapt the the times and eventually withered away. 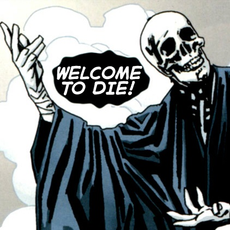 This is the song that plays in my head when i visit this board. 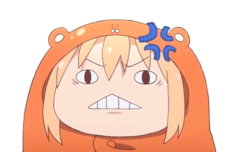 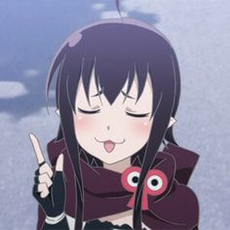