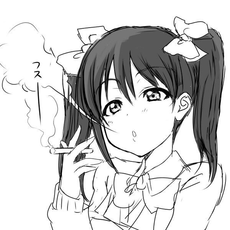 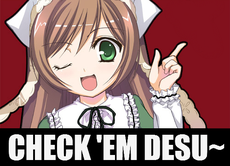 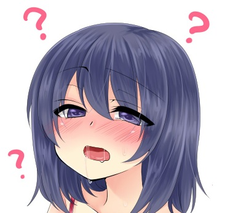 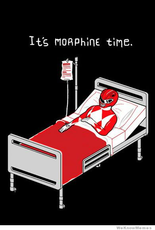 so as far as topics, there really aren't any. There was an idea floating around about starting a General on Chan Politics and news. Anons do not know much about the other chans what goes on beneath the boards. But that is as deep as /1ntr/ will go as far as a topic.
14 replies |  5 files |  8 UUIDs |  Archived
;
[Go to top] [Return] [Catalog] [Archive]