What were your favorite moments on forums? Forums introduced me to a lot of the Internet that I didn't know existed, like Dubtrack, Plugdj, and other fun and interesting communities. I also met some really nice and knowledgeable people, but of course I met idiots as well. 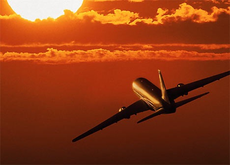 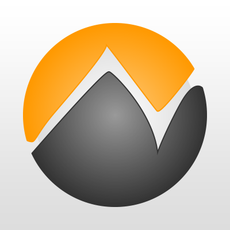 there was a post once referring to a country where prostitutes were protesting by giving out free sex. there was a response to it with an image of an airplane taking off, sadly noone got the joke until later with another post (not sure what it was about) but it ended with several posts of airplanes taking off, along with boats and swimmers, even goku teleporting.

>>193
I want the good old times with phpBB boards back :/
They were small but very active communities.
Anonymous
Wed, 24 May 2017 14:21:20 GMT
No.266
>>193
I still use one about ponies.
It's pretty dead, and it's nothing compared to what it used to be.
We used to hang out on raidcall, do some karaoke, sometimes even raid other forums or post ponies over places where ponies weren't allowed, the production of freshly baked OC was great too, but the years went by and people just got better things to do.
5 replies |  5 files |  5 UUIDs |  Archived
;
[Go to top] [Return] [Catalog] [Archive]