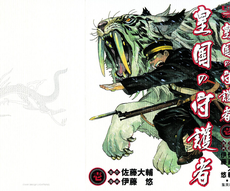 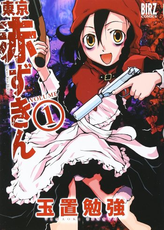 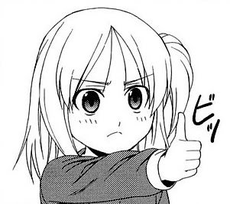 >>1406
if you are into cute, I would highly recommend Hajiotsu. there is a yandere/yuri known as Mercelago, best way to describe it is a blend of black lagoon, and Mirai nikki. If you like edo era action read Blade Of the Immortal. Its long as fuck but a great read.
Ngr
Sat, 18 Nov 2017 05:50:38 GMT
No.1424
If you like horror anything by Junji Ito will probably get your skin crawling 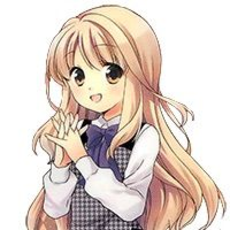