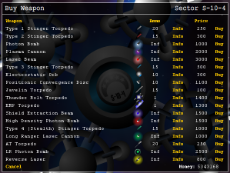 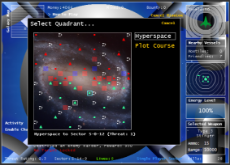 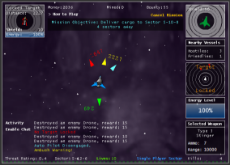 Starfighter
Anonymous
Mon, 04 Dec 2017 00:49:03 GMT
dWT6L
?
No.29247
[Last 50 Posts] [Last 100 Posts] [Last 200 Posts]
Any of you anons played and remember Starfighter: Disputed Galaxy? It was an old Flash-based space MMORPG (later just RPG) on Kongregate with cool ships, unique weapons, and an open world with a sense of mystery. I jumped in about a year after multiplayer was removed but still had a blast because it was a model of how to design a 2D topdown space shooter. Multiplayer battles from all accounts were amazing and tense but this functionality was removed after the game got flooded with hackers (also, servers are expensive, yo). 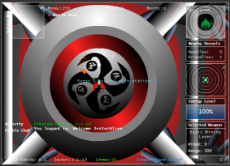