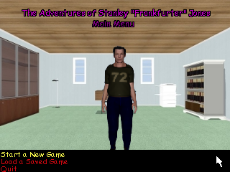 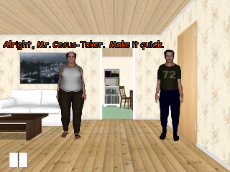 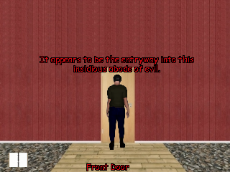 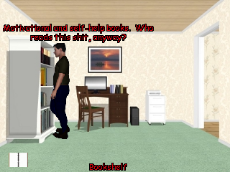 Obligatory Stanley "Frankfurter" Jones Thread
John Cena
Sat, 17 Jun 2017 09:09:48 GMT
u6Wtj
?
No.268
284 412
[Last 50 Posts] [Last 100 Posts] [Last 200 Posts]
Obviously, no vidya board would be complete without a thread dedicated to this legend of video game history, quite possibly the greatest game ever created, THE ADVENTURES OF STANLEY "FRANKFURTER" JONES.

This motherfucker has graphics that are so good, the creators of the game had to zip them up and email them to the future where they could be displayed without causing all the computers to melt (seriously, every single god damn one of them). The graphics are so good you can't even see those fuckers, they had to make new graphics just so pleb-tier faggots like you wouldn't burn your fucking retinas on those shit eating cock monkeys.

And did someone say point and click interface? Because holy shit, this thing has got one of those like John Cena has got your mom bent over the washing machine, you fucking zebra kike. You'll be pointing and clicking on so many things your literal head will explode like a god damn watermelon on Gallagher's fucking coffee table, fuck.

>Can you pick shit up and put it in your inventory?
Are you fucking kidding me? I ought to slap your monkey face with my dick for even asking a dumb ass question like that.

>What about puzzles and shit?
Nigger, this game has puzzles like a god damn Jew in a pizza oven. You think you can solve this shit? You'd better rub peanut butter all over your nut sack and hit yourself in the face with a frying pan, mother fucker, because you're about to fucking die.

>SHIT ON MY COCK.

If you don't play this game it will literally jump out of your computer and install itself up your fucking asshole, and then you're gonna see some shit, my dude.

Don't mind me I'm just shilling the retarded game I made five years ago, you should totally play it thought it's pretty fun

>Development thread for Chapter Two of the sequel (yes it is actually being worked on):
http://www.adventuregamestudio.co.uk/forums/index.php?topic=48863.0

Are you ready for the GREATEST, FRESHEST, and MOST GLORIOUS NEW POKEMON EXPERIENCE POSSIBLE?

Relive the experience of blundering into a new region full of unknown Pokemon for the first time. And this time, Serebii won't help you! 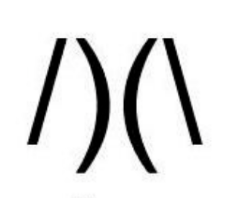