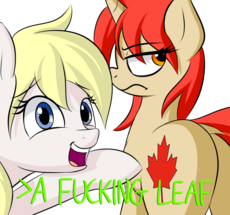 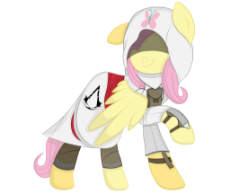 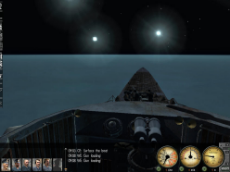 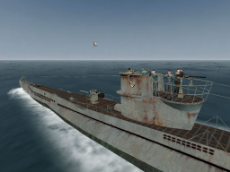 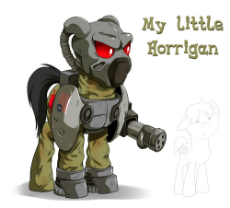 STORYTIME: after a very successful operation raiding the British east coast. christmas was approaching and I wanted my crew to celebrate. but I was already near scapa flow military port that is always teeming with battleships. We spend christmas decimating the british fleet and I decide that on the way home. on January 1st I bring the sub to 80m depth (very deep) and spend the rest of the night letting the lads relax for once.

another time. I had the mission of sinking a carrier in the Atlantic entrance to the English Channel. After a long time of searching for the carrier, I had finally had enough and decided to search for the carrier some other time. at least I can sink something on my way through the channel. see a big fleet in the channel moving west. nice ships you got there, shame if anything where to happen to them. I set up an ambush for the fleet. peep out of the water with my periscope, It's the fucking carrier! everyone to battle stations. I get right in position and send a massive salvo against it. never stood a chance and sank. I snuck away like I usually did. It's stuff like that that makes you love the roleplaying aspect to the game.
Anonymous
Thu, 02 Apr 2020 06:53:29 GMT
C/OwW
?
No.126810
>>185
Colonel Sanders dating sim.
Anonymous
Thu, 02 Apr 2020 13:30:24 GMT
CaboS
?
No.126811
>>801
starbound big time for me, especially modded.
Anonymous
Thu, 16 Apr 2020 15:59:52 GMT
6506afb
?
No.127615
>>185
- Custom maps and mods for DooM/Hexen/Duke Nukem 3D/Blood
- Dwarf Fortress
- Fallout (especially FO2 and New Vegas) and The Elder Scrolls (especially Morrowind)
- Witcher series
- Mount and Blade
- Vampire: The Masquerade - Bloodlines (but make sure to download the unofficial patch or otherwise it's broken --> https://www.moddb.com/mods/vtmb-unofficial-patch) 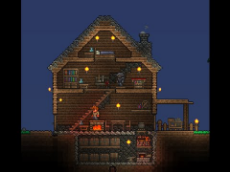 Terraria is kind of like a metroidvania with construction elements in it, and a bunch of NPCs you can get. I spent a lot of time exploring the generated world, gathering resources, building stuff, and fighting bosses. It can also be played multiplayer, if you want.

Factorio is an engineering game where you build a factory. It's incredibly engaging. Dangerously so, I'd say. The first time I tried playing the game, I was drawn in for about 24 hours straight. (Also, search YT for "Why Factorio is so Addictive" for more information). It was literally the highest rated game on Steam for a long time. Also, the Factorio Dev has recently been targeted by the SJWs, and he told them to take their cancel culture and shove it up their ass.

>Social justice warriors are finding their noses put out of joint by Factorio founder Michal "Kovarex" Kovarik who told the baying mob to "take the cancel culture mentality and shove it up your ass."

Also check this video out for a case study and less impressive example of cancel culture attacking the Five Nights At Freddy's creator.
https://www.youtube.com/watch?v=3-hSt3P12oY&t=2s

Ever wanted to play Pokemon but good and for smart adults who know how to play video games?
Want endless replayability?
Dislike how many new original areas and events are added by Pokemon Altered Emerald?