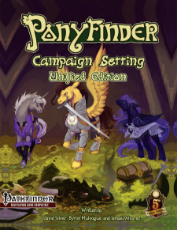 Shit tons of fun. Pathfinder (v1) is pretty compatible with D&D 3 and 3.5, and the gamemaster allowed feats and stuff from those other D&D editions.
One of the things is to consider is Elephant In The Room feats... https://mammothisland.itch.io/elephant
Give that a read.

I have not looked at 2e pathfinder even though I have the book, so donno about any conversions or anything yet.

There are a couple other books you should get along with that one. Namely "Princess Luminaces Guide to the Pony Pantheon" and "Tribes of Everglow."
Both of those books are complementary of the Campaign Setting, and add more feats and races and stuff.

Like I said, shit tons of fun. Though for me I think I have very slightly more fun doing a free-form play-by-post, but that's besides the point.

The game went well, ended well, and was by far the longest lasting game I've played.
The only thing about the game was the gamemaster believed that anything you think of would become reality. While it was fun playing with him as a GM, everything else about him is cucked.

Was thinking about running a game locally to me, but I'm so busy these days it's kinda insane. Working hard to keep freedoms free. [matrix chat communication shilling goes here]

If I were to run a game online, I'd use this https://foundryvtt.com/

In the mean time, there is a games matrix channel on https://matrix.mlp.chat (#games:mlp.chat) if you wish to swing by.
I generally prefer live chatting, but detest discord and any other government approved chat communication platforms.
If you are concerned about mlp.chat, it is mentioned a few times here https://mlpol.net/mlpol/309502#309729 along with the reason why more people should use it.
Anonymous
Sun, 27 Jun 2021 14:36:45 GMT
No.148341
148343
>>148340
>I generally prefer live chatting, but detest discord
I'm not fond of how discord is run, but I do use it quite a bit for gaming. I've tried several mediums including /mlpol/ itself for , but I haven't found very many good ones for ttrpgs that enable online play that isn't agonizingly slow.
Then again, I don't have very much experience with foundry either, and it seems as though I got on the Roll20 boat as it was sinking.
Is matrix a good medium for gaming? Is the voice chat good?
Anonymous
Sun, 27 Jun 2021 15:20:24 GMT
No.148343
148344
>>148341
Voice (or video) chat is good with matrix, but basically requires using the web browser. Because matrix is not a government sponsored communication platform, the stand-alone clients could be in better shape and generally don't work well with voice mostly due to lack of funding.
I have used it quite a bit over the web browser (firefox and chrome) and it works well. I have set up a mumble server in the past (before matrix) and used that too.
I don't think any matrix client has been developed enough to have push-to-talk yet, though I could be wrong. Hop on and we'll experiment a bit :P

Traditionally I've used IRC forever and then mumble or teamspeak for voice.

>>148342
You might want to remove that, as it has your order number and name in the bottom left corner of every page as a watermark. Or at least its somebodies, if not yours. lul.
Anonymous
Sun, 27 Jun 2021 15:33:25 GMT
No.148344
>>148343
Not mine, but removed.
Anonymous
Sun, 27 Jun 2021 16:26:34 GMT
No.148346
>>148340
>I generally prefer live chatting
Tell me about it. Text-based gaming is too slow for any real immersion, and more often than not encourages magic tea party games where the GM avoids bringing up encounters and has the party RP amongst themselves about nothing for the duration of the session. Online games are greatly improved and sped up by the inclusion of voice chat.
Anonymous
Sun, 27 Jun 2021 21:31:21 GMT
No.148390
148397
>>148258
I think one of the most confusing parts about ponyfinder is that you pick a race, then pick a spiritual race (if you want).
So if you pick a pegasus for a race, you can also choose antean as the 'spiritual race', and your pegasus character is now large sized instead of medium. 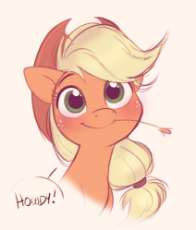 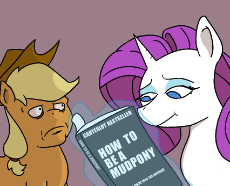 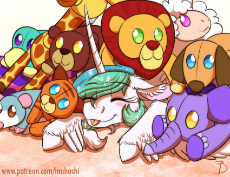 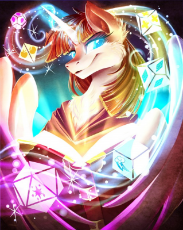 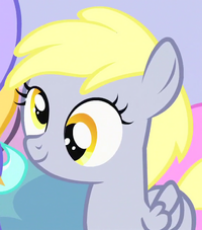