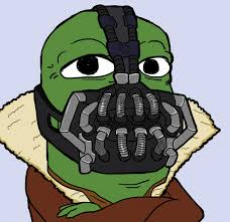 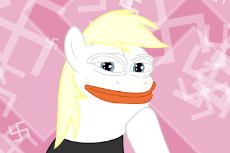 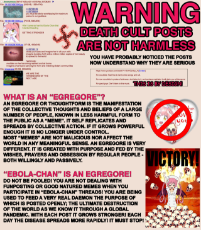 Id say we are home to a low key egregor. 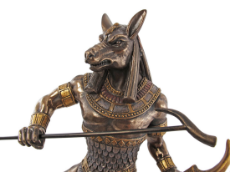 I can not say, I have never really given much thought about alternative universe theories. Perhaps there is more in the atomic universe we know of, but if we have an influence or connection to it is something I can not judge.

It is tribal spritualism in the electronic age. Why do people have waifus? Because they have natural desires for intimacy, love, procreation. Waifus are simply personalized fertility deities. Why would it be so strange for communities to expand on other concepts with other represents? 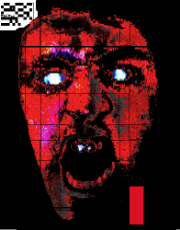 hard to say, little of the evidence supports this was genuine.

https://youtu.be/oLxJS8k9pHs
Anonymous
Fri, 08 Sep 2017 20:40:08 GMT
iOLvR
?
No.1284
1287 1289
>>1272
No, no they live in the same universe as us but we can't directly interact with them for details i don't know.
Yet i have three theories:
1- They reside on the 4th dimension on our earth so we can't actually directly interact with them
2- Our reality is actually composed by various layers of perception, those being the energy layer, the imaginary layer and the logical layer.
The energy layer would be everything that is solid, when you touch a solid object, the only thing that stops you from going trough it is energy, think of it like magnets, your atoms cant go past a tree's atoms because some really complicated math, think of it as magnets (search for Pauli exclusion principle and the electromagnetic repulsion of the electrons for more info)
The imaginary layer would be all that we think our world is, if we watch too much horror films we feel scared and vulnerable like something will happen, even if we are at the security of our home, when you focus hard on something you can almost feel that thing with only your imagination.
The socio-logical layer would overlap with the previous one, in this layer we talk about logic, when something is `backed up` by logic, it means it must be that way so we accept it as true, like how gravity pulls us down and thats why we can't fly and never will, society plays a role in this with social pressure, everyone will always tell you you can't fly, so you'll grow used to hear it and will never try or youll challenge it and make an airplane.
This layer differentiates from the imaginary layer because it directly affects the individual's behavior, if a lot of people influence you, you may end up taking a different course of actions of the one you would take if you where left alone.
For example, if everyone is talking about how sharks are eating everyone on the sea, you will probably cancel those vacations at the caribean sea, when in reality there have been so little shark attacks its a new record (see, Summer of the Shark of 2001)
Now, for this theory the beings would live in between the imaginary and socio logical, the posters who actually believe in these beings give them power in the socio logical sense and the imaginary sense at the same time, things like fapping to these beings and give them offerings makes the cultist imagine that as being `official` and `valid` so what started as a joke ends up as an actual fact for these people.
The ones that treat it as a joke are still spreading the information thought memetics, since they think its a joke, when a `coincidence` happens its funny because its a joke and that coincidence validates it in a certain way, so the guy will share that and laugh it off, but some people will see that coincidence and take it as a validation of the thing they are praising.

3 theory is that there is an spiritual place in our reality for beings and we can't measure nor explain it for some or other reason different than those i explained before, or maybe we can but its a completely different thing, and my theories are wrong.

>>1273
Death is part of nature, you should not see it as a bad thing if your conscience is clean. 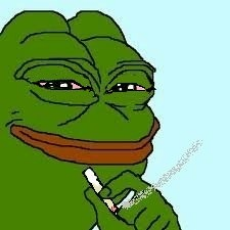 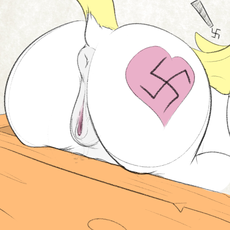 All we need to do is fully unleash our combined /pol/ack and horsefucker autism on some poor fuckers and collect the butthurt salts for him. 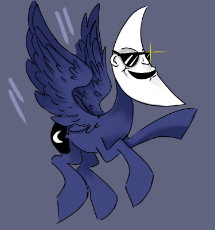 >>1292
This tbh
Anonymous
Fri, 08 Sep 2017 23:08:15 GMT
iOLvR
?
No.1295
1296
>>1289
If I ever learned one thing in my search for knowledge is that you should never depend on the power of any entity.
Look at the most famous to-go magician, king Solomon.
He trusted his God's too much.
Now look at a famous héroe from history, the demigod, Hercules.
Arguably he was born with a big advantage already, yet still instead of relying into the powers of other entities, he used his own habilities to become a god. 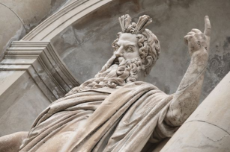