Gematria and Donald Trump
Anonymous
Sat, 23 Nov 2019 10:49:56 GMT
D8xmc
?
No.120530
120532 120998 160766 166092
[Last 50 Posts] [Last 100 Posts] [Last 200 Posts]
Gematria is an alphanumeric code of assigning a numerical value to a name, word or phrase based on its letters. A single word can yield multiple values depending on the cipher used.
Gematria originated as an Assyro-Babylonian-Greek system of alphanumeric code or cipher. Similar systems have been used in other languages and cultures: earlier, the Greek isopsephy, and later, derived from or inspired by Hebrew gematria, Arabic abjad numerals, and English gematria. 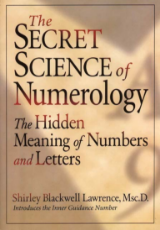 >>122504
SIX MILLIONS! Yes the jews love this number, and it even increased since the end of the lolocaust, which is a detail of a wold war that made over 70 million deaths, 6 million is just a statistic.

Numerology is not math. It's pure speculation and really a thing the jews adore, believing in numerology as a fact, or believing in astrology, something that makes women believe they are into science or some connection with stars and planet is equal bullshit, it is all based on coincidence.

Just like in politics you can get numbers to say anything and suit your agenda. but it's numbers, not math, even if you have 256 tumlblr genders a faggot will consider there are 256 colors possible, and also 256 different tone shadows, you will find this number being a multiple of something ... 8x8x4? 256! see? the same number! numbers of characters on a tweet? 256! 256!

You can also find coincidences with Pi, the golden ratio, many things that you will find anywhere in the universe, Lagrange points. You want to get more into it? Read Euler. Von Neumann, Newton (also don't forger Liebniz) Gauss's theorems. That will get you somewhere else than this old arabic/kike method.

Yes, Arabs are shiht at math. Algebra is the worst method when you need to get things done accurately in science, you are limited and work with abstraction and a lot of bias. Thanks Newton we have rediscovered proper math and it still works, algebra is sandnigger shit that should not even be taught. Geometry is better for visualization and comprehension. 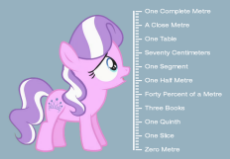 >>122957
I'd even go further and make an addenum. If all religions or sects or governments use numbers to spur coincidences or hide meanings, it is deliberate, because geometry is the base of design. You want to make a secret masonic organization and be popular through conspiracy theories? Use that method, symbolism, and integrate a message in your communication.
That's basic graphic design stuff, and also, a form of manipulation. You will be tempted to decipher things and indeed you will be, all that to fall on the scheme of your enemy, like the enemy will tell you it is everywhere and in control of everything mystical, you will find this pattern again and assimilate it to the kike's symbolism.

That has been elaborated, and calculated for that purpose, but it is void, there is nothing under, the only goal it has is to make people who start digging becoming paranoid, adding coincidences like 9/11. That's the reasoning you have from your point of view and start doubting of everything. But that's weak and is just numerology.

You know who else believe in numerology because she believe pseudoscience? Greta Thunberg. A sperglord who can't reason with science or math but decided that what scientists said were a fact, and so does millions of climate retards across the globe.
Or the lesser mongols who will want $1000/month not knowing how economy works at all and dare slapping a MATH sticker on their shirt. 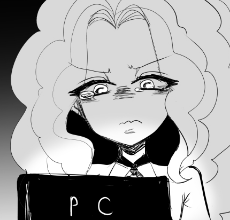 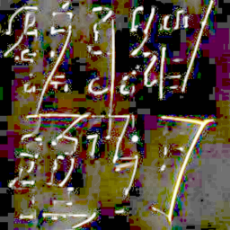