NeoGaf is ded
Anonymous
Sun, 22 Oct 2017 04:44:42 GMT
90rQ5
?
No.10518
[Last 50 Posts] [Last 100 Posts] [Last 200 Posts]
So NeoGaf a gaming forum that became one of the most if not the most shit SJW filled censored websites is tearing itself to pieces after one of their admins went to jail for child pornography charges or some shit the site's owner (a male feminist) faced his most recent of non-consecutive sexual abuse allegations they've gone from 5 admins to one and at least 8 of the moderators have left. This is basically the same kind of deal as when Gawker died, a shit site that everyone hates destroys itself by it's own actions and it's just so enjoyable to watch 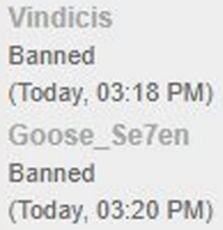 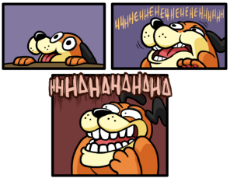 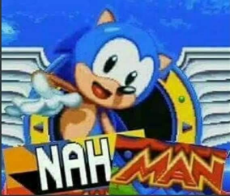 >>10522
Why do some many hiveminds go out of their way to "prove" they aren't hiveminds by banning people for disagreeing with them? Do they have any self awareness at all?

guess most of you have already seen is, but heres the main thread on /mlpol/