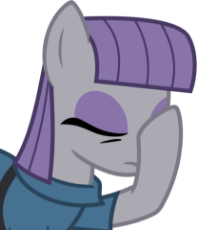 "It is likely that those who stormed the capitol will soon find out that they were in fact on the wrong side of history. People need to take responsibility for their brainless actions on January 6. With the Senate, House, and White House all democratic right now, it's likely in the next four years, history will go in a direction that democrats want."

All from my classes, which have suddenly stopped their normal schedule to become anti-Trump circlejerks (what the fuck does English literature have to do with Trump?), headed by the professor who makes sure no one participates in any wrongthink.
I could get more, but listening to these people makes me want to blow my brains out so I keep them muted.