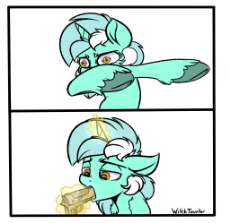 Media is playing the race card by mentioning race of the cop and issuing disingenuous statements that heavily infers the cop shot him due to race and not matching the description of someone with a warrant on them or the fact he resisted. The usual he good boi is mewled from the dishonest mouths of the community and leaders.

Another prime example of the vile behaviour of the Black community as they are glorifying yet another scum to get at cops and Whites for allowing their childish ego to get in the way.

I fucking hate these savages. 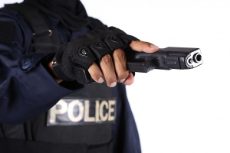 I believe it comes down to people telling Blacks they're unjustly targeted by the police. Causing Blacks to act like dumb cretins and resist instead of complying.

Unarmed does not mean harmless.

He reached into the car as a cop was pointing a gun at his back. The police could not know his intention for refusing several commands to comply, or why he ignored the fact the police were pulling his shirt. Neither could the cop know if he was reaching for a weapon or not but the reaction to shot in self-defense is absolutely a reasonable reaction here.

The police also told him to drop a knife. Whether that is true we'll see soon enough when they release a statement on the findings.

A witness also saw Blake wrestling with the police behind the vehicle before the shooting. A female officer also tried to tase Blake which was unsuccessful.

True. Enforces do shoot Whites and POCs alike but the absolute majority of such shootings are justified. 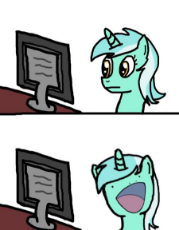 This does not mean it is ok to shoot someone with such a background but it warrants caution. Whilst it is hard to claim the cops knew of this history it is within reason to assume that after refusing compliance after wrestling, being tased, and having guns pulled on him that whatever he intended to might be to escalate the situation. To be afraid in this situation as a cop, when you see the uncooperative individual reach into a vehicle, blocking line of vision, is beyond reasonable to assume. That the cop shot is unfortunate but hardly an obvious extrajudicial lethal action.
Anonymous
Mon, 24 Aug 2020 17:53:57 GMT
6ddd7b7
?
No.280967
File (hide): EF0D79286A1FEC3F0D5F7DEA23321C51-963398.m4v (940.8 KB, Resolution:640x640 Length:00:00:07, kneeling_will_not_save_you.mp4) [play once] [loop] 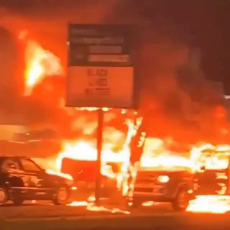