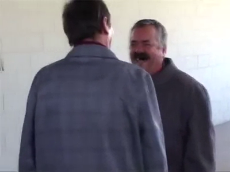 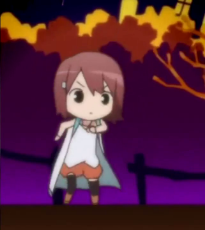 Who's ready for the second Cold War? 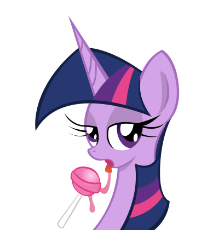 >>269513
>China tells U.S. to stop taking them ‘to the brink of a new Cold War’
Anon, this is government propaganda to pin a boogeyman.
America can't make it without Chinese products and no matter what Trump's handlers make him tweet or say.
Need proof? Trump didn't or will make any move to replace thousands of chink products for other of domestic production. So, the hothead rhetoric is empty posturing, at least in commercial terms.
It is like both America and China are following the Rothschild script for Agenda 2030 which is the real main goal.
[Last 50 Posts] [Last 100 Posts] [Last 200 Posts]
1 replies |  4 files |  2 UUIDs |  Page 10
[Go to top] [Return] [Catalog] [Reload] [Archive] [Update] ( Auto)