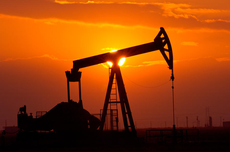 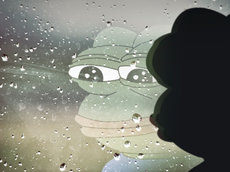 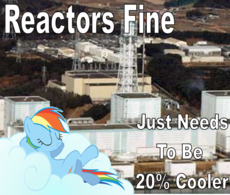 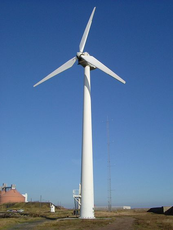 I agree with all the praise nuclear reactors are getting in this thread. Personally I think solar energy is also a great power source. Solar panels have become relatively cheap over the last years and they can be put on almost any roof.
Wind energy however is imo complete shit. Sure it's renewable but in order to 'harvest' it, a windmill is required which requires a shitload of resources and energy to build.
Lotus
Mod
!u2YjtUz8MU
Sun, 30 Apr 2017 09:48:22 GMT
RGTuc
?
No.644
645
File (hide): F81C6D5425DFF26C2B2110ACAAAEB72D-149843.png (146.3 KB, 874x914, derpy_hooves_scrunchy_face_by_elppajack-d5ilz5z.png)
[Bing] [wait] [Tineye] [Yandex] 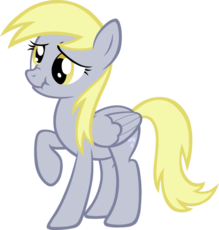 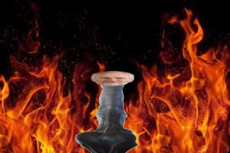 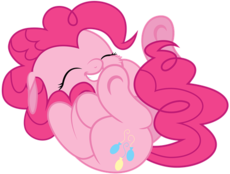 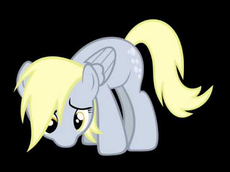 I will say that wind is a good match for hydro though, which we have a lot of. Just think of wind as a way of extending the hydro reserves and not as an energy source of its own and it makes more sense. Up to a point.
Anonymous
Sun, 30 Apr 2017 19:17:15 GMT
4nUNs
?
No.650
>>643
>Solar panels have become relatively cheap over the last years
What you're observing is China heavily subsidizing solar panel production to strangle competition out of the market. When you buy cheap solar panels, you're buying solar panels that are the dirtiest and most harmful to the environment.
[View All] [Last 50 Posts] [Last 100 Posts]
27 replies |  8 files |  16 UUIDs |  Page 2
[Go to top] [Return] [Catalog] [Reload] [Archive] [Update] ( Auto)