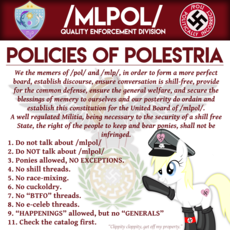 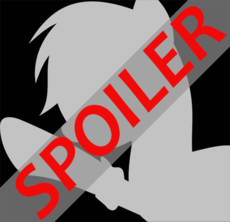 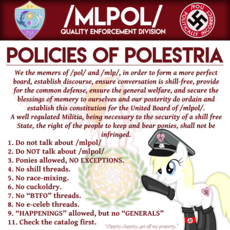 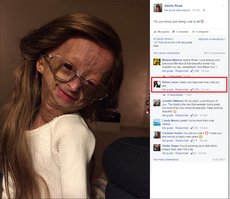 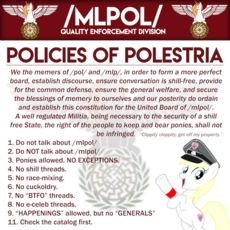 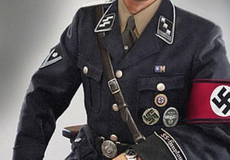 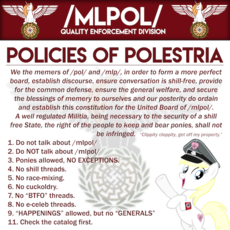 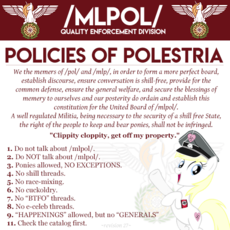 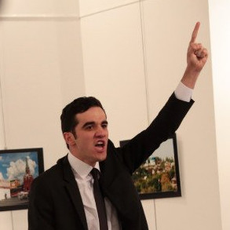 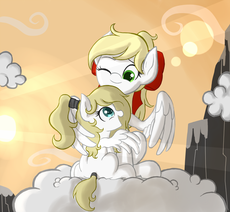 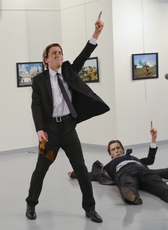 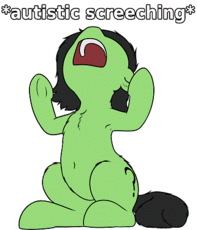 On April 26th, there is a huge drill/training exercise going on in NYC, it is simulating a 10kt nuclear blast over the city. Why is that relevant? Because on the morning of 9/11, there was a massive drill/training exercise going on which (you guessed it); simulated commercial aircraft being hijacked and weaponized. The day of the Boston bombing there was a drill simulating a bombing with a backpack bomb near the finish line. Same thing happened during the London tube bombing as well. Now let's look at other weird occurrences over the past few weeks;
1 - For the past 10 days, sub-hunters have been orbiting off the coast of SoCal. 2 - Hawker hunters have been observed off the east, and west coast 3 - on April 17th, the "Doomsday Plane" was orbiting the same SoCal area as the sub-hunters 4 - Russian bombers have buzzed Alaska twice this week 5 - China's bombers on high alert status 6 - Russian and Chinese troop movement on the NK border 7 - NK propaganda showing San Francisco being nuked 8 - A U.S Nuke Sniffer buzzed NK today 9- 3 weeks ago, a guy walks into the nuclear commission in Atlanta claiming to have "Red Mercury" 11 - Russian bombers and jets have now buzzed Alaska 4 times in 4 days 12 - Large power outages in NYC, LA and San Fran today (4/21)
Tin foil hat time; what if North Korea's nuclear test isn't their usual underground test? What if it's a "test" of their newly unveiled submarine based ballistic missiles...from a sub off the coast of the U.S. I believe if anything does happen, that NYC is a red herring and it won't happen there. What if it is meant to pull our attention away from whatever is being snuck in the backdoor?
Remember Jade Helm? And the absurd amount of military gear that was moved to the Southwest? The Walmarts which shut down? Summer 2015 Jade Helm commences, a massive Op which encompassed no less than 5 Southwestern states, one of the Operation's goals was to see how well military personnel could integrate into the population without being found out.
Loads and loads of military gear is moved to the Southwest.
Several Walmart Supercenters close unexpectedly
http://www.businessinsider.com/wal-mart-suddenly-closes-stores-2015-4
What is Gotham Shield is a distraction, and the real attack happens in either San Diego, LA, or San Francisco?
Jade Helm moved military gear in place to prepare for an incoming nuclear attack, and to handle the displacement of people from the city/cities which are attacked.
Military convoys spotted in Colorado, and doing training in/near the mountains (exactly the kind of terrain North Korea offers up).
Train spotted in Texas moving tanks and APC's west.
https://youtu.be/QjHeBhilnq8
U.S subs and ships spotted going through Panama Canal
Despite North Korea's antiquated military, they still possess the largest submarine fleet in the world. Now I know what you're saying; "but they use diesel subs". Yes, they do. But diesel subs do not run on diesel all the time. Actually, they only run the diesel engine to charge their battery. Otherwise, they run nearly silent on battery power. Added to which, why unveil the brand new sub-based ballistic missiles now?
DC terror drill on the 26th
Minuteman ICBM test on 26th
President Trump calling all Senators to White House on 4/26 for briefing on NK
Supposedly the 26th is when the USS Vinson and USS Michigan are scheduled to arrive in Korea.
104th Fighter Wing to conduct night time drills 24th-28th
TLDR We are all dead on the 26th
Anonymous
Tue, 25 Apr 2017 04:39:53 GMT
FhDqL
?
No.549
550
>>548
Hello, I'm not sure I've seen a Mexican flag poster before
Anonymous
Tue, 25 Apr 2017 04:54:26 GMT
JIRAb
?
No.550
551
File (hide): E1775F840C8DF8BA2FC63185738A461F-40595.jpg (39.6 KB, 399x339, 1485065829265.jpg)
[Bing] [wait] [Tineye] [Yandex] 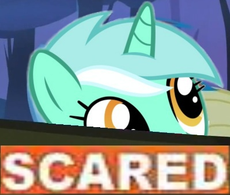